The decisions you make about diet and exercise can create a huge difference in your metabolism. It isn’t fixed at one rate. 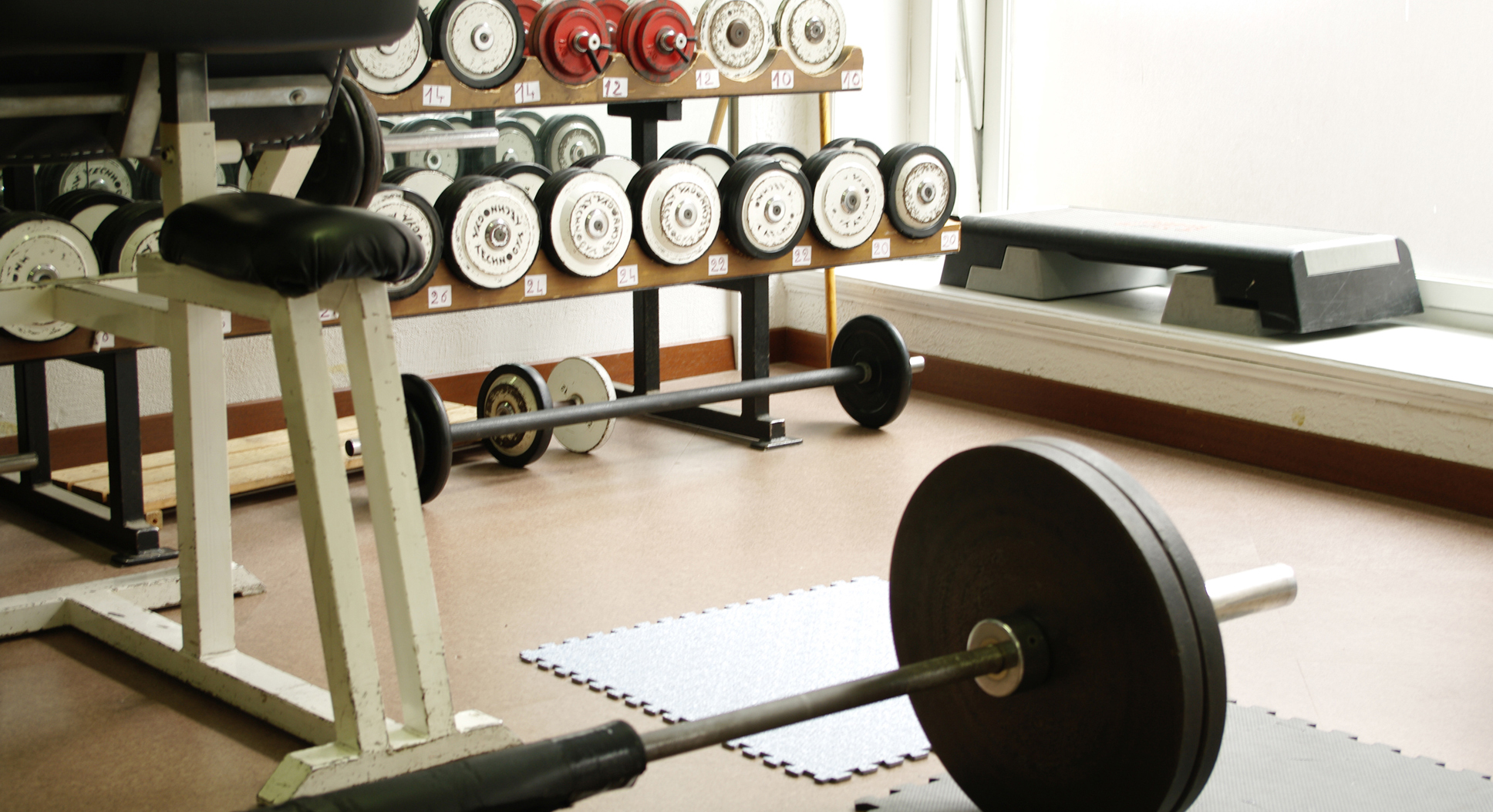 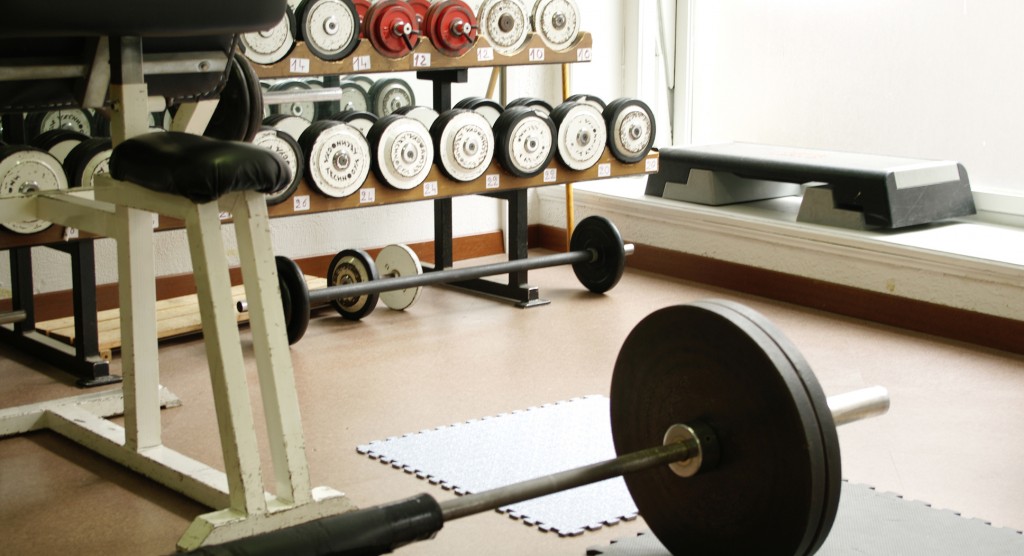 Decisions made about diet and exercise can create a huge difference in your metabolism. It isn’t fixed at one rate. Your metabolism can change depending on what you eat and your activity.

Here are 7 smart ways to get your metabolism moving…

1. Weight lifting builds muscle and the more muscle, the more calories burned. Research found that those who did resistance training burned an extra 100 calories each day, whether they exercised or not. Strength training causes micro trauma to muscles, and your body will attempt to rebuild the tissue by burning protein and carbs.

2. Lift first then move on to cardio. This combination is known to melt more fat. Those who lifted for 20 minutes before cycling lost more weight than those who didn’t or those who waited longer between lifting and cardio.

3. Adding spice to meals can boosts your metabolism by 20% to 25%. Cinnamon, cayenne and mustard seed promotes fat burning and increased the effectiveness of your metabolism. 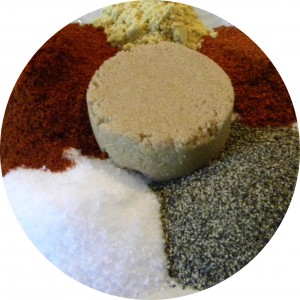 4. Try to include intervals. Cyclists that biked against high resistance for five sprints of 30 second burned approximately 200 calories and recovered in only four minutes of light pedaling. Altering intensity levels forces your muscles to work harder.

5. Drink water to keep your metabolism optimized. Drinking 8 to 12 glasses of water a day causes you to burn more calories than if you drank four.

6. Snack after exercise. Having a shake with 24 grams of protein and 36 grams of carbs after training can cause about 4 pounds more fat lost and gone and a half pounds more muscle gained in 6 months. Bananas with peanut butter are another good after-training snack. The key is to eat within 30 minutes after exercise.

7. The Yoga position ‘downward-facing dog’ gets your metabolism going. Those who participated in a 50 minute yoga session saw a drop in the stress hormone cortisol, known to block fat burning.

Metabolism involves hormones and enzymes that convert food into fuel and impacts how your body burns that fuel. Though, not everyone burns it at the same rate. Metabolism is influenced by age, gender and your percentage of lean body mass.

When you decide to get fit!

Up your grain game!

The healing power of spices

Why cranberries are so good for women! 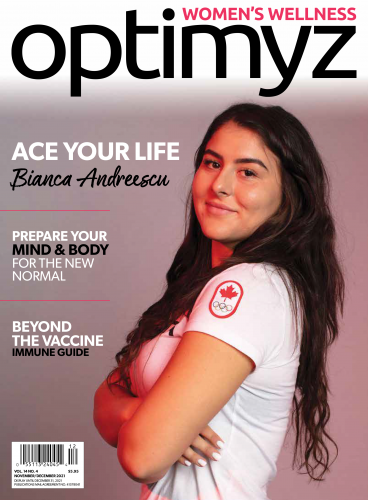