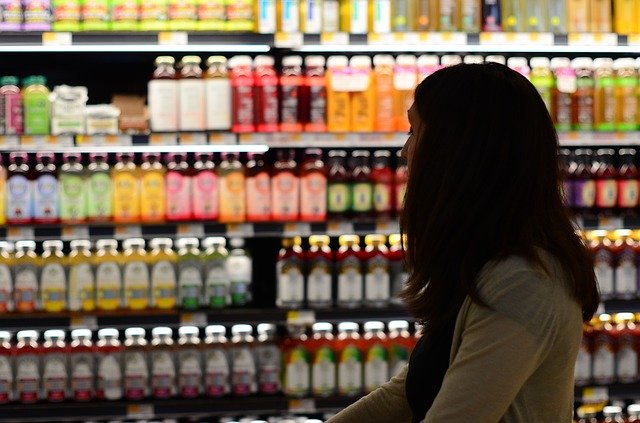 “ EVERYTHING in moderation” is usually pretty sound advice, but some things you should just not put in your mouth. From artificial flavours and colours to words you’d need an advanced degree in chemistry to pronounce, there are thousands of ingredients that are simply not, strictly speaking, food.

Top 8 foods your should never eat

ONE: Cheese that isn’t cheese. Cheese faking is an art nearly as popular as cheesemaking.The ingredients are so un-cheeselike that lobbyists tried to force companies to call cheese products “embalmed cheese”—but the government settled on “processed cheese.”

TWO: Maple syrup that’s not maple syrup. Check out the syrup in your pantry What goes best with fake maple syrup? Fraudulent pancakes, of course. Chances are good you won’t find anything close to maple syrup, but you’ll find plenty of corn syrup and artificial flavourings. Be a proud Canadian and invest in the real stuff!

THREE: Vanilla that’s not vanilla There’s actually no vanilla (nothing that even starts with the prefix van-) on the ingredient list of products such as Nilla Wafers. The only tribute to their namesake? “Natural and artificial flavour.” From what? The label doesn’t tell us.

FOUR: Mayonnaise that’s not mayonnaise. Less of an impostor than a consumer mistake, this white spread doesn’t technically meet the official definition of “mayonnaise,” which requires at least 65% vegetable oil.

FIVE: Chocolate that’s not chocolate. A chocolate chip cookie, by any other name, is a total red flag. To be called chocolate, the FDA in the US requires that a food contain cocoa butter, and most grocery store varieties use cheaper vegetable oils as substitutes. And yes—that partially hydrogenated palm kernel oil is code for trans fat.

SIX: Peanut butter that’s not peanut butter. Peanut-flavoured sugar oil doesn’t have quite the same ring, but it’s far more accurate a name than many commercial brands of peanut butter.

SEVEN: Butter that’s not butter. Serve this on your popcorn and you’ll have people believing it’s not butter in no time. “Butter” spray is as artificial as it gets.

More Insights: Check out this great guide to dietary fats.

Don't be afraid to dream big

7 Easy ways to boost your metabolism