A quick guide to lentils. 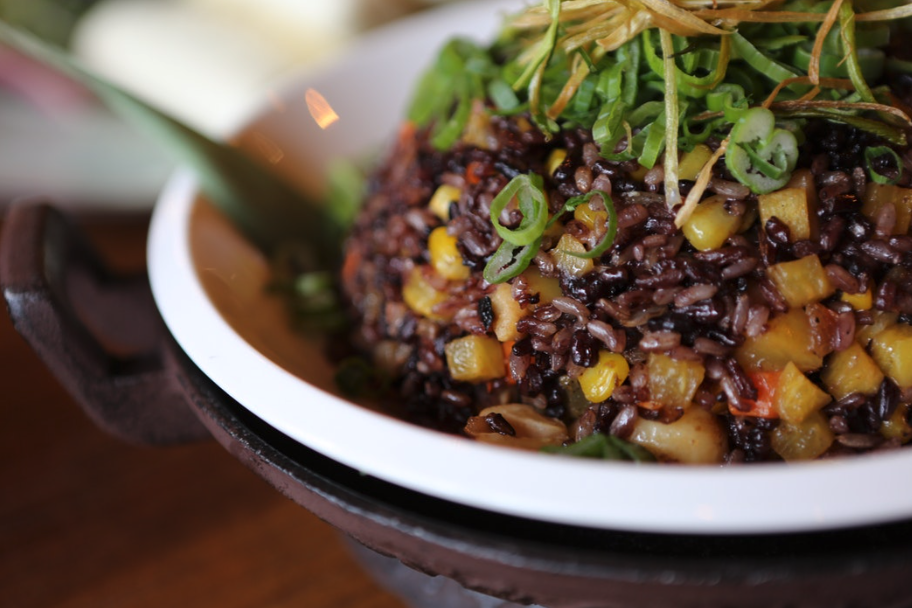 These little legumes are vegan—and packed with nutrients. What makes them even better is they can transform and mimic some of your favourites, like shepherd’s pie and meatloaf. Here’s our quick guide to lentils!

A known cousin to peas and beans, lentils come from the legume family, and are one of the most nutritious and versatile plant-based proteins out there. Often overlooked, lentils are an inexpensive way of getting a wide range of nutrients.

They are made up of over 25% protein, making them an excellent meat alter- native for vegetarians, and are a great source of iron. They are also packed with B vitamins, zinc, magnesium, and potassium. They also contain a range of beneficial plant compounds known as phytochemicals—which can protect against heart disease and type 2 diabetes.

High in fibre, and low-fat, lentils are often included in traditional dishes like curry and soup, but also delicious blended into veggie burgers, casse- roles, and other recipes.

Lentils are a common food staple in Asian and North African cuisines, but the global production of lentils are primarily cultivated and harvested in Canada at 1.99 million, compared to 1.1 million in India, according to the International Journal of Molecular Sciences.

Unlike other legumes, lentils don’t re- quire any soaking, but should be rinsed prior to cooking to eliminate impurities, and can be cooked between 20–45 minutes (depending on the type). Once cooked, the lentils should be slightly crunchy or soft, depending on your preference. Once boiled, be sure to drain and rinse them in cold water to prevent further cooking.

A handful of lentils is perfect for add- ing more nutritional value to soup or salad or to make meals a little more fill- ing. There are four main categories of lentils: brown, green, red/yellow, and specialty.

BROWN LENTILS: These lentils are the most common variety. They have a mild, earthy flavour, and hold their shape well during cooking—making them ideal to use in stews, or as a base for veggie burgers or vegetarian meatloaf.

GREEN LENTILS: Like brown lentils, green lentils hold their shape well while cooking, but they are slightly more “peppery” than brown lentils and come in a range of sizes. These lentils are great in stews, salads or for side dishes. Tip: Green lentils are a fantastic, and less expensive, alternative for French Puy lentils.

YELLOW AND RED LENTILS: This variety of lentils range from bright yellow to orange and red. Unlike the other lentils, these lentils have a “split” nature, making them ideal to use in soups (especially as a thickener), and in curries and casseroles. Yellow and red lentils cook quickly, and are very common in Indian and Middle Eastern cuisine.

SPECIALTY LENTILS: There are many varieties of specialty lentils, but the two most common are black beluga and Puy. Black beluga lentils get their nickname from their resemblance to beluga caviar, but their flavour is full-bodied and earthy like black beans. These lentils are great in warm salads.

Puy lentils are grown in central France called Le Puy, and are known for their rich, peppery flavour. These rare lentils should be the star of the meal. They make a great base for meat or fish, and they make a great side dish.

We’ve got some great lentil recipes in our magazine and our Healthful Gourmet section of the website.

Sleep, sex, stress and your weight.

Cranberries for your health