The philosophical basis of these two disciplines provides a symbiotic relationship that I would love to explore with you. Understanding these founding principles may expand your mind. Therefore: Warning! Continue reading with caution. 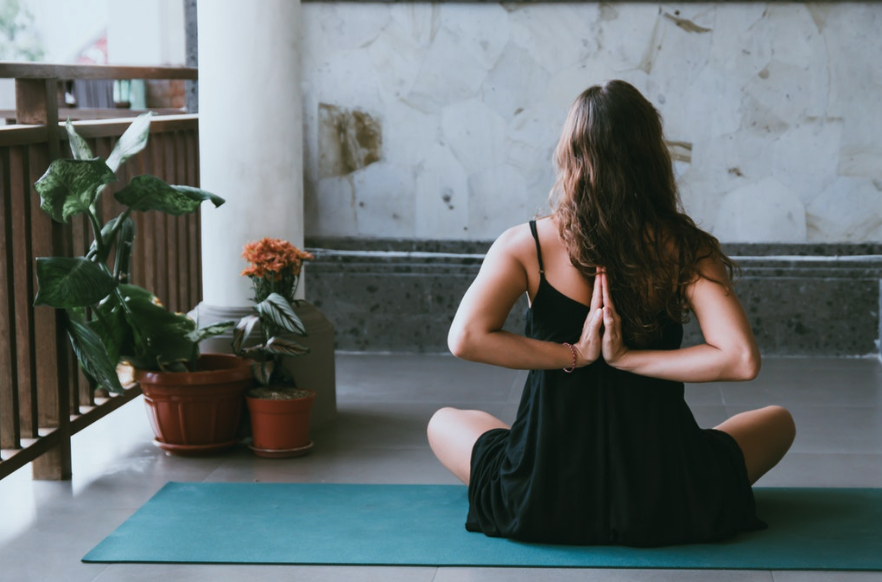 Chiropractic is one of the largest primary contact health care professions in Canada, with over 7,000 practicing chiropractors treating 4.5 million Canadians annually with drug free, non-invasive, hands-on care. Chiropractors assess disorders related to the spine, nervous system, and joints of the extremities and diagnose and treat these disorders.

The primary goal of chiropractic manipulation, also referred to as adjustment, is to treat areas of decreased movement in the joints. Manipulation reduces pain, increases joint function, a
nd improves overall health.

Chiropractic was founded by David Palmer in 1895 in Davenport Iowa, but he hailed from Port Perry Ontario. Imagine—this international discipline was first of all a Canadian phenomenon!

In the West, Yoga is a growing physical practice of stretching and breathing, but for many in the East it is a spiritual practice of mind and body. India has 800 million people who practice yoga, and many anticipate similar numbers in the West as our international consciousness expands.

Yoga is derived from prehistoric roots via Hindu philosophy. The earliest accounts are in the Indus Valley civilization (3,000-1,700 BC). “Yogi glyptics” (carved pictures on artifacts) shows figures in a meditation posture depicting ritual, discipline and concentration. Early commentaries on yoga practices called “tapas” are referenced in the Rig Veda, the earliest of the Hindu scriptures.

So how are Yoga and Chiropractic complimentary? I do not know of any research that has double-blinded this relationship. These are simply my own personal ideas and beliefs after studying and practicing both.

Alignment 1. Philosophically, both rest in the constitutional foundation that the nervous system is the carrier of innate wisdom, and that with proper alignment in the spine, a person moves closer to optimizing their health potential.

Anatomy update: The central nervous system (the brain, spinal cord and nerve roots) is protected by the bones of the skull and vertebrae of the spine. Nerve innervations to every cell, tissue, organ and organ system can be traced to this central “fuse box.” Obstacles that present challenges to this flow of energy through the nervous system affect the connection between the mind and the body.

Alignment 2. Sharing a respect for the wisdom of the body and its ability to heal itself, Chiropractic and Yoga are tools that empower the individual to reach greater potential: hosting healing but celebrating the individual’s journey.

Alignment 3. Both embrace health as a combination of physical, mental and spiritual wellbeing. Both understand that all three components are connected in a “quantum paradigm” in which “all affects all.”

Alignment 4. Breath is the energy that assists in alignment. Whether breathing through an asana (yoga posture) or taking a deep breath and releasing it with a chiropractic adjustment, this principle of trust, release and align is a common theme.

Alignment 5. The yoga postures themselves are a fine example of Proprioceptive neuromuscular facilitation or PNF stretching. They follow a neurological principle that with contraction of an antagonistic muscle the opposite and opposing one must relax.

Alignment 6. Both maintain strength and flexibility, the push and pull—a duality that allows for balance. Balance in the body for the beginners and balance in life for the spiritual seekers in both practices.

As a rookie yogi and a veteran chiropractor, I value this union as useful in our growth and expansion on the planet. Chiropractic may take a yoga practitioner further in his asanas, and yoga practice may further expand and maintain a structural alignment that a chiropractic adjustment creates. Seek your own truth, find your own patterns, and enjoy the journey.

More Yoga! Check this article out on attaining happiness and flow with yoga!