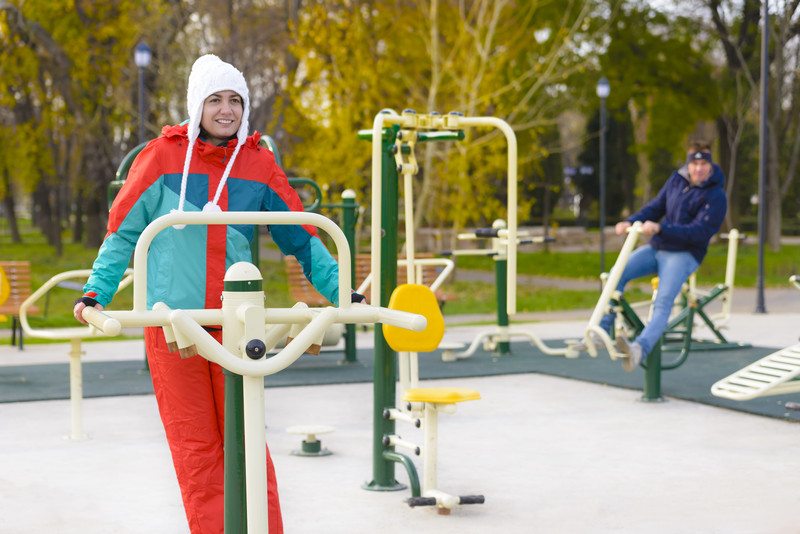 Do you mind the cold? Many people do. But it turns out that exposure to cold may help you to lose weight—and keep it off. The theory is based on scientific research over the past decade revealing that a previously underestimated type of fat has an important part to play in metabolism.

There are two types of adipose tissue, the scientific term for fat. White adipose tissue stores fat molecules, and brown adipose tissue burns them. The molecules are distributed differently within each of these cells, resulting in their difference in shape and activity.

“Brown fat is the good fat—it helps burn calories and can be used to get rid of extra calories,” says Anastasia Kralli, PhD.

Brown fat gets its colour from the oxygenated blood and extra iron. Brown tissue produces heat. It’s the natural mechanism that keeps mammals warm. And it’s difficult to measure, as brown and white adipose tissues are usually intermingled. White fat is the stuff that conglomerates around the abdomen and belly, while brown fat is usually found on the back, shoulders and neck. After the discovery of brown fat, expensive and invasive procedures were required to measure it.

The activity of brown fat is cold induced. This has led to innovations in new cold therapies and scientific revelations in what is called thermogenics, any activity or substance that produces heat in the body.

Brown adipose tissue is also thought to be activated by certain hormones released after exercise, so for those not keen on the cold, don’t despair.

The ICEMAN study, published in the journal Diabetes in 2014, was led by Dr. Paul Lee MD, a former researcher at the National Institutes of Health. It estimated that an extra 200 to 500 extra calories a day may be burned through daily exposure to mild cold (~18 degrees C), while mild warmth (26 degrees C) was shown to decrease the activity of brown fat.

“The improvement in insulin sensitivity accompanying brown fat gain may open new avenues for treatment of impaired glucose metabolism in the future,” says Dr. Lee. “On the other hand, the reduction in mild cold exposure from widespread central heating in contemporary society may be a hidden contributor to obesity and metabolic disorders.”

The question is: How important is this effect overall to someone trying to lose weight? The reviews are mixed.

“Even very modest increases in metabolism over a long period of time can lead to significant weight reduction,” says Barbara Cannon, a physiologist at the Wenner-Gren Institute for Experimental Biology in Stockholm.

“[These results] are substantial, but it’s not necessarily going to be enough to melt the pounds away,” says Philip Scherer, PhD, who emphasizes the importance of lifestyle and diet. Researchers are also interested in the role of brown fat in reducing the risk of heart disease stroke and diabetes.

5 cool new things we know about our health

The many benefits of hiking!

4 easy ways to hack your stress

Mushrooms; the super veg for women!