Adventure is in the eye of the beholder—the mind really. On this day we drive east along the shore of Minas Basin from our summer place near Parrsboro, NS which we hadn’t done for years. At Advocate Harbour we get out of the car and walk along the beach. Farther down a group of kayakers rests on the shore. 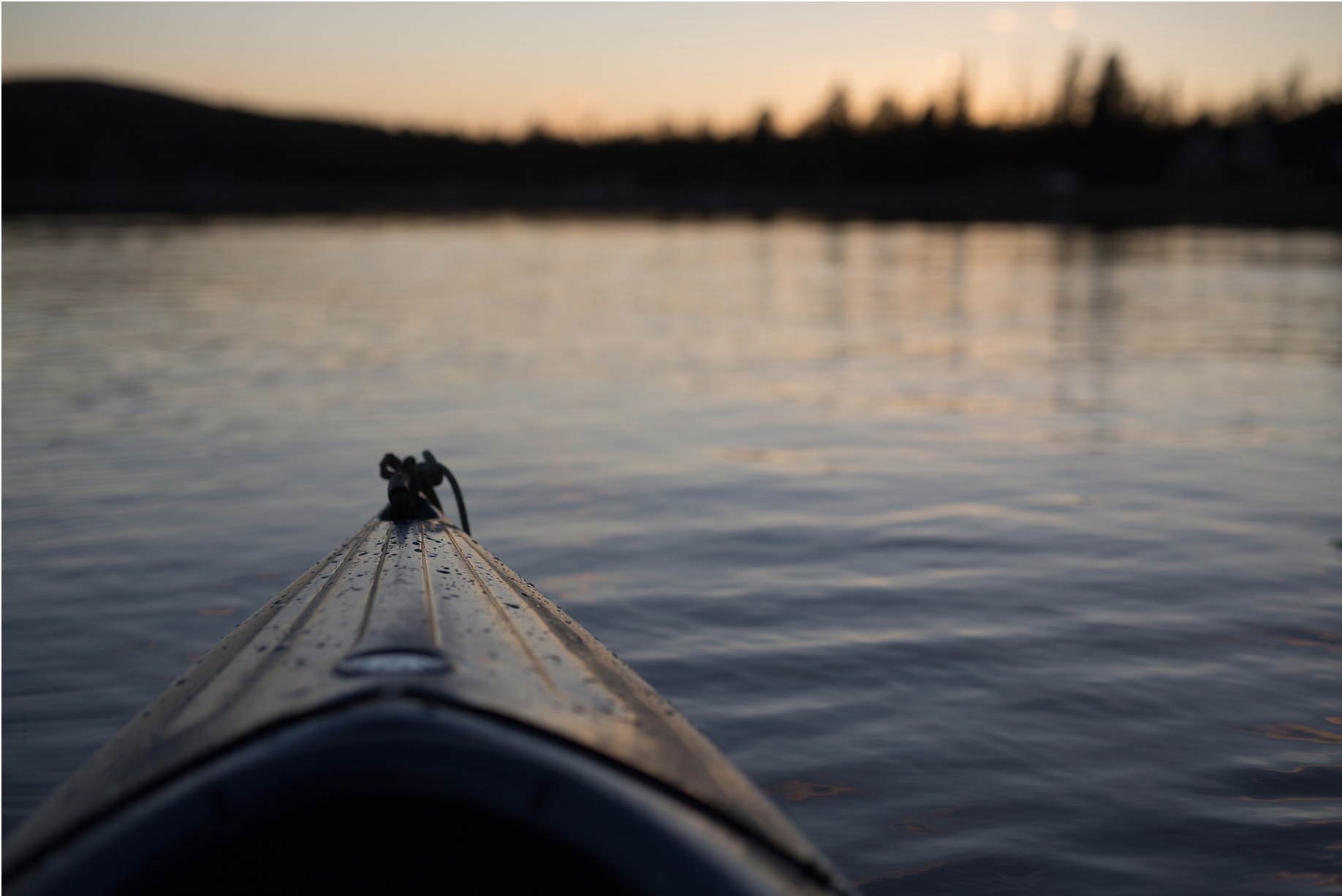 A colourful ramshackle shack perched precariously on the rocky beach catches my eye. A handmade sign reads, “Life is fleeting… Enjoy it.” A bronzed old fellow sits in front. He offers me a chair. Wendell Robbins tells me how the storm last fall damaged his cabin, perhaps fatally.

He is a beachcomber who has traveled the world far and near, hiking with Volksport in Europe and the United States and wandering the beaches of Nova Scotia. He paints aphorisms on old pieces of driftwood and collects treasures most people would ignore. A kind of Thoreau of these parts.

We pull into a restaurant. Wild Carraway sits in a building from the 1860s that until recently was the base of the local nurse practitioner. Cars and motorcycles from places including Ontario and North Carolina fill the gravel parking lot in back. The kitchen garden lies just beyond.

The place is decorated with folk art, decades-old boxes of Red River Cereal (one of my staples) and Kellogg’s Bran (“For Constipation”) and old bottles of Chapman’s soda pop that my wife Donna remembers from growing up in Amherst. Donna and Janet order the lobster roll and salad. I try the linguine with clams from Five Islands, our home base. The rolls include bits of dulse. The dessert is orange and almond cake, “without flour.” All loaded with flavour.

Co-owner Sarah Griebel comes from these parts. Her partner, Andrew Aiken the chef, is from Australia. His assistant is from Scotland. Where does the name come from? “Wild caraway grows everywhere around here,” Sarah says.

We drive down a gravel road to Cape d’Or, named by Champlain in 1607 from the flash of copper in the cliffs. He also named the basin “des mines,” which was later dubbed “Minas” by Anglophones. It is a steep walk down to the lighthouse on the edge of the cliff; the fog horn blares. An eagle soars nearby.

We discover an isolated rocky beach. A group of black and white seabirds darts into the waves. This whole landscape dates from the pulling apart of the supercontinent Pangea. There is a wildness here and a sense of the vastness of time: Humans are only visiting.

At Spencer’s Island I climb the old lighthouse and learn that the original lightkeeper was paid $100 a year, and later pensioned off when someone noticed he was 67 years old. This is the birthplace of the Marie Celeste, the ghost ship found abandoned in the Atlantic in the 19th century—one of the enduring mysteries of the sea.

Back at our base in Five Islands the tide is coming in. I take out the canoe and paddle out past the gravel bar. It is calm as a lake with only a hint of swell. Three guys are fishing for striped bass on the incoming tide. I miss-time my return by a few minutes. The tide is just turning as I round the bar so I have to paddle hard back to the rocky beach.

That’s fine, as we have been eating up a storm since the night before when we had fish and chips at the Masstown Market. Then I have a short swim in the cool water. All my senses are alive. For supper we have barbequed steak, corn on the cob, potatoes, and Swiss hard—all from the Market. In the evening we sit around a bonfire as the sun sets over the bay.

In the morning the tide is high so I get up early for a quick swim and then meditate alone above the beach. Eagles ride the thermals overhead while hummingbirds joust for position at our feeders. The tiny hummingbirds are the ones that make the long migrations, while the soaring eagles stay close to home. Nature is full of surprises. I identify more with the eagles, but the fussy energetic hummingbirds have a lot to teach as well.

More Great Reading: This might spark some ideas for dealing with stress.