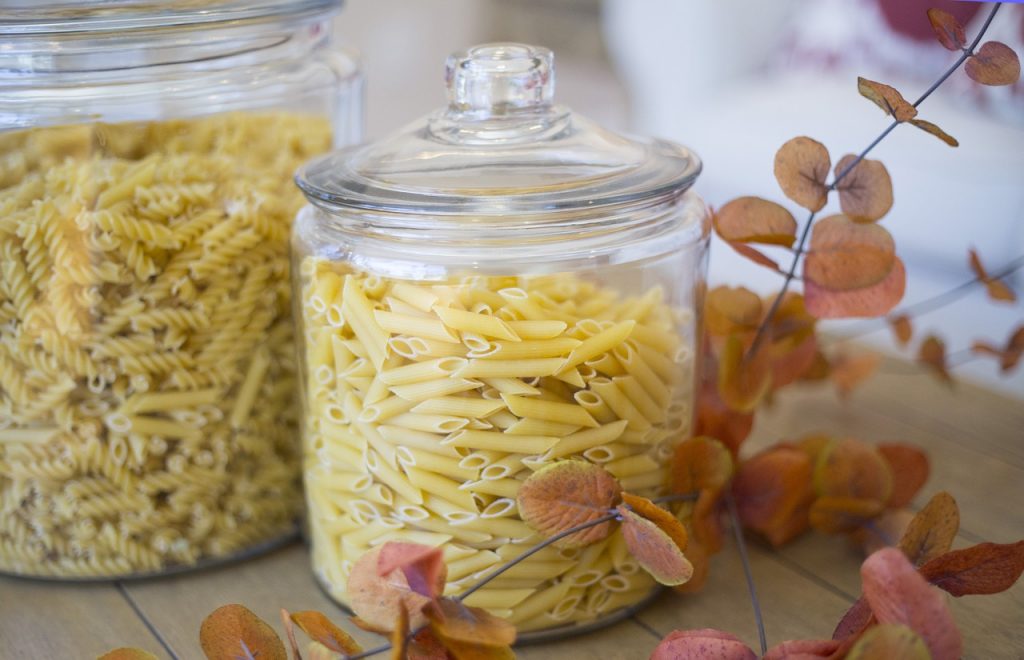 Energy is the key ingredient when preparing for a training session or competition. Although all foods provide some energy, the most efficient sources are carbohydrates such as breads, pastas, cereals, and fruits. Eating the right carbohydrates before training or competing will provide you with optimal energy and prevent early fatigue.

I am referring to carbohydrates that provide quick energy, such as white breads and pastas, lower-fibre cereals and cereal bars. These are not the typical foods recommended by Registered Dietitians in any other situation, but when preparing for a high-intensity activity such as running these foods provide the quickest form of energy without leaving you feeling full, bloated or gassy.

Timing of meals and snacks is key when preparing for a training session or a race. This is because our bodies are very picky about what they digest and how fast they digest it. Each person’s body is unique, which is why you have to experiment with foods to get an idea of how they make you feel before your activity.

When preparing for a run, large meals should be consumed about four hours before the activity to be fully digested. Only smaller meals or snacks should be eaten within the last two to three hours; small carbohydrate-rich snacks or beverages can be digested within one hour of activity. Fluids should be consumed before, during, and after your activity, which leads us to the next topic. 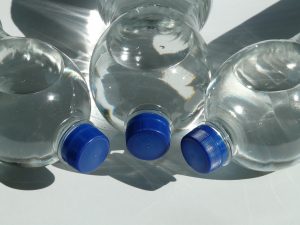 Sweating is a bitter-sweet process. It is the body’s way of cooling itself down when our internal temperature beings to rise, but it is also the cause of dehydration.

Drinking plenty of water before, during and after physical activity will prevent dehydration. Plain water will do the trick if you are exercising for less than one hour at a time; for longer, substitute a sports drink that contains from 4-8% carbohydrates.

After completing a long run, it is important to replace lost fluids. The golden rule is to consume about 1.5L of fluid for every kilogram of body weight lost during the activity. Secondly, a carbohydrate-rich food or drink should be consumed within 15 minutes of completing the activity in order to replace muscle glycogen. Finally, a well-balanced meal containing foods from each of the four food groups should be consumed within two hours.

Although high-fibre food choices are healthy and provide satiety and regularity, they can also cause bloating and gas if consumed just before exercise. Foods that are spicy or high in fat can have the same effect. Caffeinated beverages should also be avoided close to physical activity as they can tend to have a laxative effect.

More Inspiration: Here’s our beginners guide to running article that may also help you!

Sarah Dunphy is a Registered Dietitian at a clinic in Dartmouth, NS and an active member of Dietitians of Canada. She counsels individuals and groups and has a passion for nutrition education.