Don’t forget to eat your fibre

When the majority of people decide to follow a healthy eating plan, they almost always consider their protein, carbohydrate, and fat intake with very little thought, if any, to dietary fibre.

The fact is, though, that dietary fibre is not only essential to overall health and the continual elimination of waste, it is required—in sufficient quantities—for an optimal metabolism, in large part due to its blood-sugar-balancing capabilities.[1]

Even though fibre is derived from carbohydrate sources (fruits, vegetables, and whole grains), the body lacks the necessary digestive enzymes to break it apart and extract its calories, thus making it a true calorie-free food. 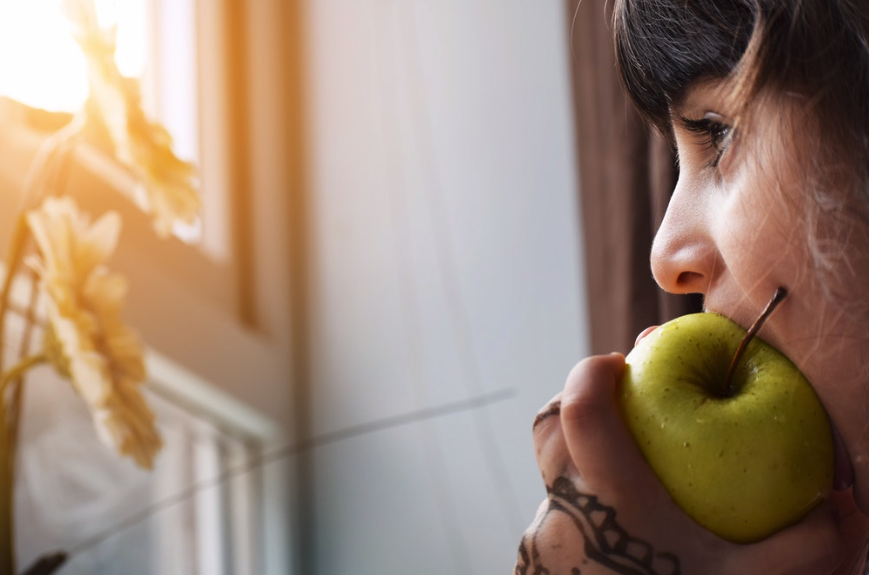 To prove this theory, researchers from New York Medical College in New York discovered that metformin, a diabetic medication designed to help restore the body’s response to insulin and lower blood-sugar levels, can also be an effective treatment in weight management in non-diabetic individuals.[3]

As we age, blood-sugar levels tend to creep higher and higher, making it extremely difficult for insulin to continue to do its job of escorting the sugar out of the bloodstream and into the cells of the body, thus causing more insulin to be secreted. High insulin levels (hyperinsulinemia) stimulate a powerful enzyme called lipoprotein lipase (LPL) which enhances our ability to expand fat cells.[4] This is one of the main reasons we experience weight gain as we get older.

Elevated blood-sugar and insulin levels are exacerbated by high-carbohydrate, low-fibre diets. Several studies have shown that many of the undesirable effects of high-carbohydrate diets, including unwanted weight gain, can be reduced and often neutralized when dietary fibre is also increased. Italian researchers have discovered that a high-fibre diet not only significantly improves blood-sugar control in diabetics, but also has the ability to greatly reduce plasma cholesterol levels compared with low-fibre diets.[5]

Dietary fibre acts in numerous ways to help lower the incidence of obesity. One of its most powerful effects lies in its ability to help lower excess insulin by displacing some of the dietary sugars (from carbohydrates) that are quickly absorbed in the small intestine. Dietary fibres have been shown to upgrade insulin receptor sensitivity—especially within the muscle cells. When insulin receptors in muscle cells are activated, there is correspondingly low insulin-receptor activity in the fat cells, and more sugars are diverted to muscle cells as opposed to fat cells.

Research suggests that by slowing the release of sugars into the bloodstream—thereby preventing a high surge in insulin—a high-fiber diet can also decrease circulating free fatty acids, LDL cholesterol and triglycerides, and lower a person’s overall risk of cardiovascular disease, diabetes and obesity.[6],[7]

Studies also have shown that adding 5 to 30 grams of fibre (especially gel-forming ones such as guar gum) per day to a healthy diet leads to an increased feeling of fullness which ultimately reduces the desire to consume extra calories that contribute to body-fat stores.

Any way you roll the dice, your overall health profile can only be enhanced with the addition of healthy food-based fibres—especially those coming from fruits (primarily berries) and vegetables (the non-starchy variety). If you are not consuming sufficient quantities of fibre each day, perhaps it’s time you started supplementing your daily intake.

More Inspiration: Check out this article on napping. Which can actually help weight loss too!