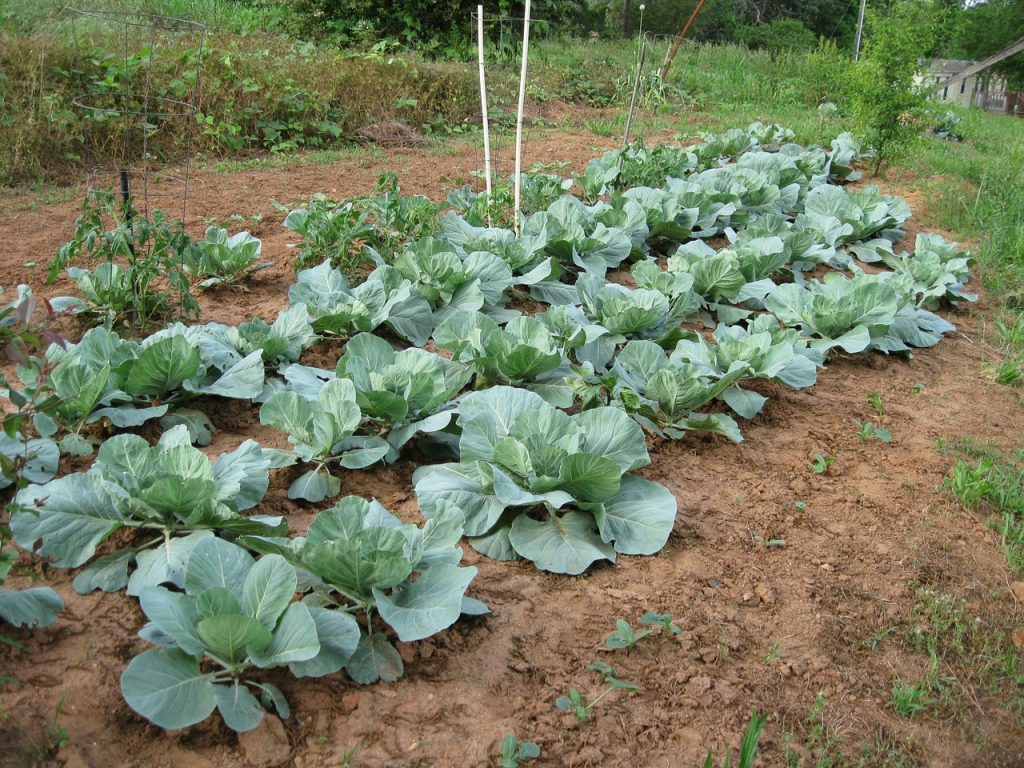 When I was a kid, it was almost impossible to get vegetables into me. This was especially true if they were of the stinky variety, such as broccoli, rutabagas, Brussels sprouts, turnips, cabbage, mustard greens, collards, kale and cauliflowers. I’m sure I was far from alone in my aversion to these Franken-veggies. Who would have known that many years later, as a nutritional researcher, I would become their biggest advocate?

The above foods fall under a class called cruciferous vegetables. The reason so many people are discouraged from eating them is they can have a bitter taste. The face-squinching flavor associated with cruciferous vegetables comes from a group of substances called glucosinolates, which are powerful sulfur-containing chemicals.

Aside from also being responsible for that pungent aroma, glucosinolates are the main reason cruciferous vegetables are known as nutrient dynamos. 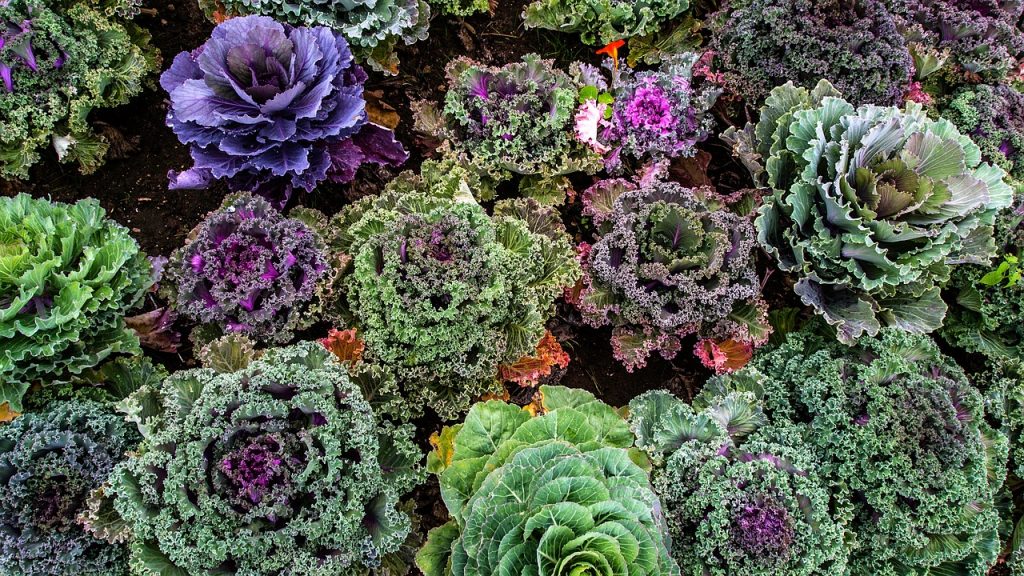 I3C: King of the indoles
Ever hear the saying “You are what you eat?” Of course you have, but the saying is far from valid. Many of the foods we consume are not properly broken down and absorbed due to poor chewing and digestion. As for the nutritive wonders of glucosinolates, they too must first be broken down properly before they can exert their powerful healing effects.

When we chew and digest cruciferous vegetables, the glucosinolates break down into biologically active compounds called indoles, nitriles, thiocyanates and isothiocyanates. Of these phytonutrients, two stand out from the rest. Indole-3-carbinol or I3C (an indole) and sulforaphane (an isothiocyanate) have been most frequently examined for their health-enhancing, anticancer effects.

I3C has been shown to be effective for varying conditions including fibromyalgia. This chronic disorder, characterized by widespread pain especially in the musculoskeletal system, is usually accompanied by mood, memory and sleep issues. The compound is also said to have detoxifying properties that have great benefits for the liver, intestines and immune system.

Aside from these attributes, the real excitement surrounding I3C is from its ability to help the body maintain hormonal balance. I3C is a mother compound able to create many offspring, referred to as metabolites, when it is effectively broken down. With the aid of stomach acid, I3C creates a powerful estrogen-controlling compound called diindolylmethane or DIM for short. Both I3C and DIM help the body maintain healthy estrogen metabolism. 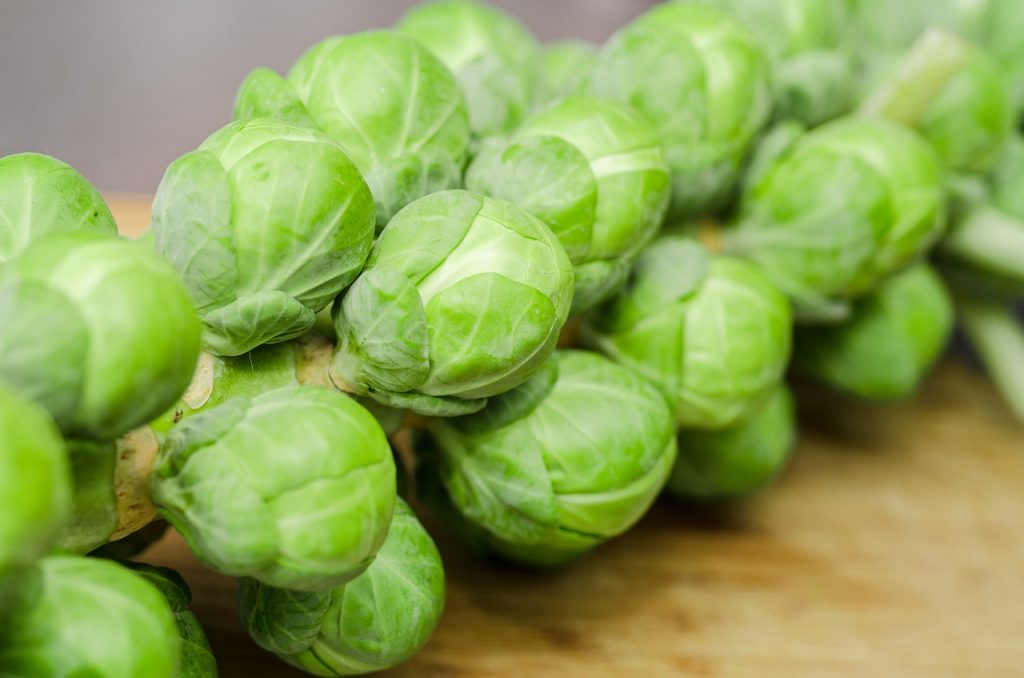 Estrogen’s a bitch
Estrogen is a finicky set of hormones that, left unchecked, can increase cancer risk. I3C and DIM have been shown to be highly effective in reducing estrogen-dependent diseases like breast, endometrial and cervical cancers. I3C is especially effective at arresting the growth of these cancers while increasing their ability to self-destruct (apoptosis or programmed cell death).

Research shows that I3C is able to shift the metabolism of estrogens towards the protective 2-hydroxyestrone variety and away from the damaging 16 variety. According to the American Institute for Cancer Research, I3C is effective for preventing the growth of cancer cells in tumors that have developed in different parts of the body, including the breasts, endometrium, cervix, liver, lungs and colon. It also has the ability to fight another risk factor for cancer, oxidative stress, caused by harmful molecules generated by the body itself. 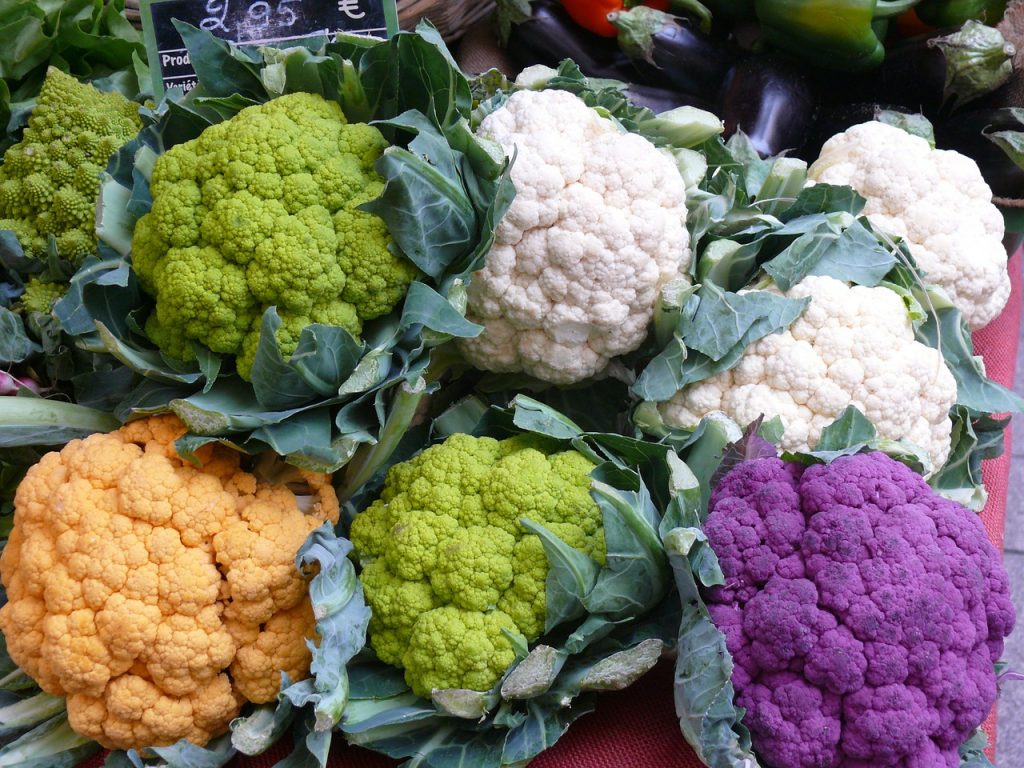 Take a bite
The cancer-fighting properties of cruciferous vegetables are not limited to I3C and DIM. As mentioned, these vegetables are also great sources of sulforaphane, which exhibits powerful cancer-fighting properties in its own right. Sulforaphane is able to target and destroy cancer cells, as well as help prevent cancers from developing in the first place. It works in many ways, including by stimulating enzymes the body uses to detoxify cancer-causing compounds.

To get the best of cruciferous vegetables in both nutrition and taste, try not to overcook them, as they may produce a strong sulphur odour due to the sulfuric compounds they contain. This strong aroma may affect your palate, making them unappealing and producing the unflattering face-squinch!

More Inspiration: Learn in this article why bitter veggies are better!

Author: Brad King is a Nutritional expert and bestselling author has been referred to as one of the most influential health mentors of our time and is widely recognized as one of the most sought after authorities on nutrition. See more from Brad at Samuraw.com.