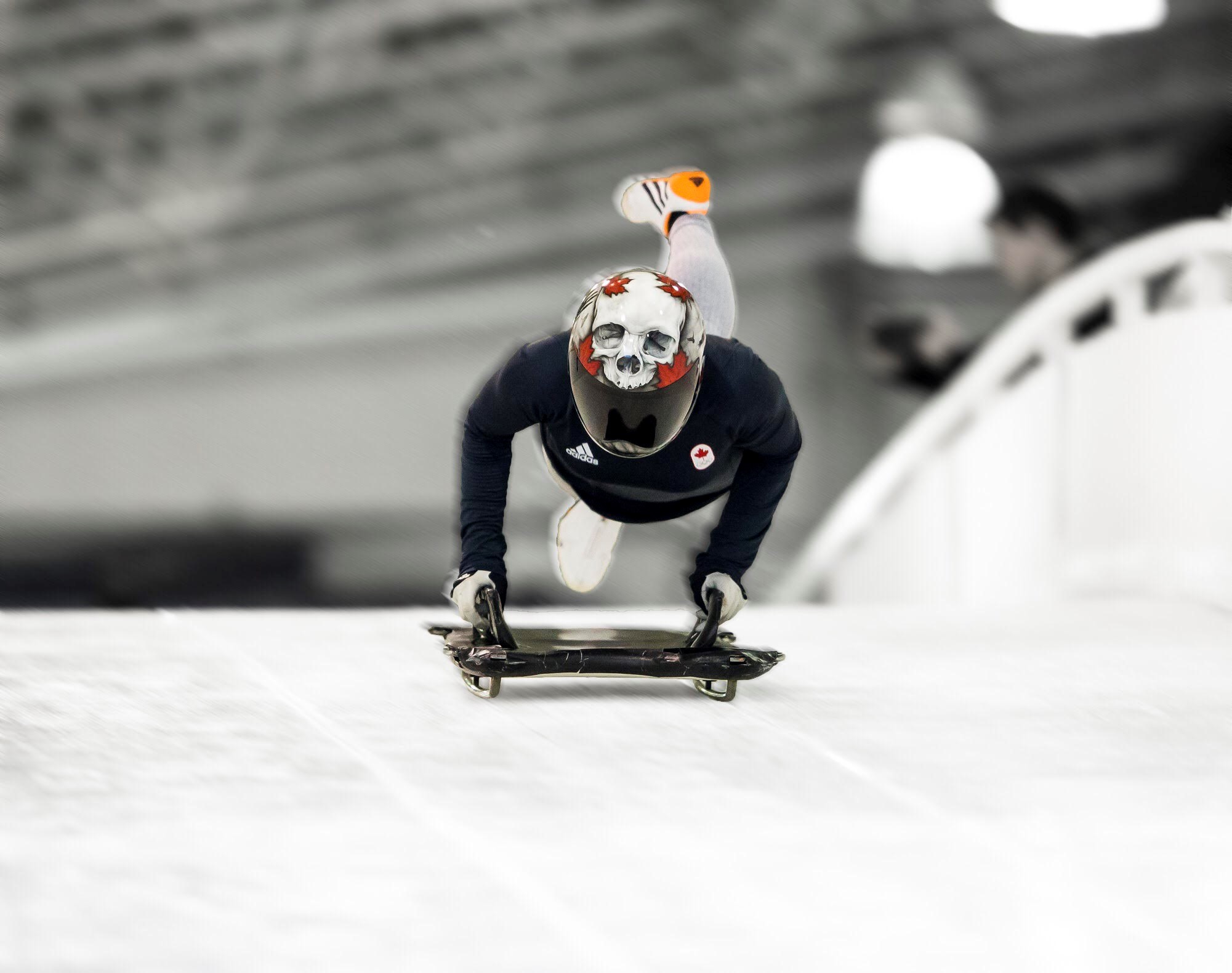 Life after the Olympics

Since Canadian skeleton racing team member Cassie Hawrysh decided to retire last June, she’s had to reset her sights from the Winter Games in Pyeongchang to coaching. While leaving the world stage behind wasn’t easy, Hawrysh now has an opportunity as a head coach at Whistler, B.C. to give back to the sport she loves.

In our Q&A interview, Hawrysh talks about her passion for the sport and how she knew it was time to let go as an athlete.

Q: When did you know it was time to retire from Skeleton racing?

A: I don’t think there are any elite athletes in the world who aren’t intuitively aware of “expiration dates.” That isn’t to say that athletes stop being athletes—being a high-performance human in all that we do is in our DNA, but competitive levels change and we don’t stay in the races forever.

My career was filled with world cup medals, Olympic hope, despair and unwavering honour to best represent Canada. I regret nothing. Thankfully, it wasn’t my body that decided for me but instead my mind and my heart came to a joint decision and I knew it was time to dive head-first into life’s next adventures.

Q: When did your passion begin for skeleton racing?

A: Skeleton was a sport I grew up knowing nothing about. I was passionate about volleyball for my entire childhood and made a transition to track and field at age 20. That said, when the opportunity to try skeleton in 2009 presented itself, I was more ready than I could have ever predicted. It was love at first slide that fateful evening in October on the Calgary Olympic track.

Despite brushing up against some walls and ultimately having little to no clue what I was really getting into, the flow state of speeding down that icy surface face-first was a challenge wrapped in a thrill I simply knew I could conquer.

Q: Congratulations on your position as head coach at the sliding centre in Whistler—was that an easy transition from a high-performance athlete to coaching?

A: It’s a real pleasure to be part of the family here at the Whistler Sliding Centre. I hadn’t had enough time away from the sport when I was suddenly approached with the idea of coaching. However, once I learned that Whistler Sport Legacies and Via Sport were looking to partner to help create the first British Columbia-Sliding Development Centre (BC-SDC), I had to throw my hat in the ring. It has been an incredible transition and being on the other side of the sliding coin has felt so natural it’s like home.

While I still have a great deal to learn as a coach, I get to bring in athlete-centric perspectives and conversations that help give me that edge of coach-athlete connections through recruitment that make a huge impact on all levels of skill. The BC-SDC has a goal of introducing, guiding and developing the next generation of skeleton racers who could ultimately represent Canada at the Olympic Games and knowing that I have a hand in helping to create that is an incredible reward.

Q: Tell us about the other work you do?

A: I’m a journalist, passionate about television and radio media, longer form writing, telling stories that connect the reader to the subject in a tangible way. I am a motivational speaker. I’ll continue to wear many media-related hats—I officially launched my own company, CassEffect Inc.

Q: How has the sport changed your life and what tips do you have for skeleton neophytes?

A: This sport has shaped my world from my connection with my body and mind, to the friends and teammates who have become a part of a lifelong family.

My tips for choosing Skeleton: If you are someone who loves to push the edge of your fears, to go a little faster, but who is always able stay in control (even when things get a little crazy); if you are able to memorize photos and concepts easily and are able to harness your emotions to use them for strength; if you are not shy of the cold or tight spandex one-piece suits; and if you have a solid sprinting background and enjoy hitting the weight room.