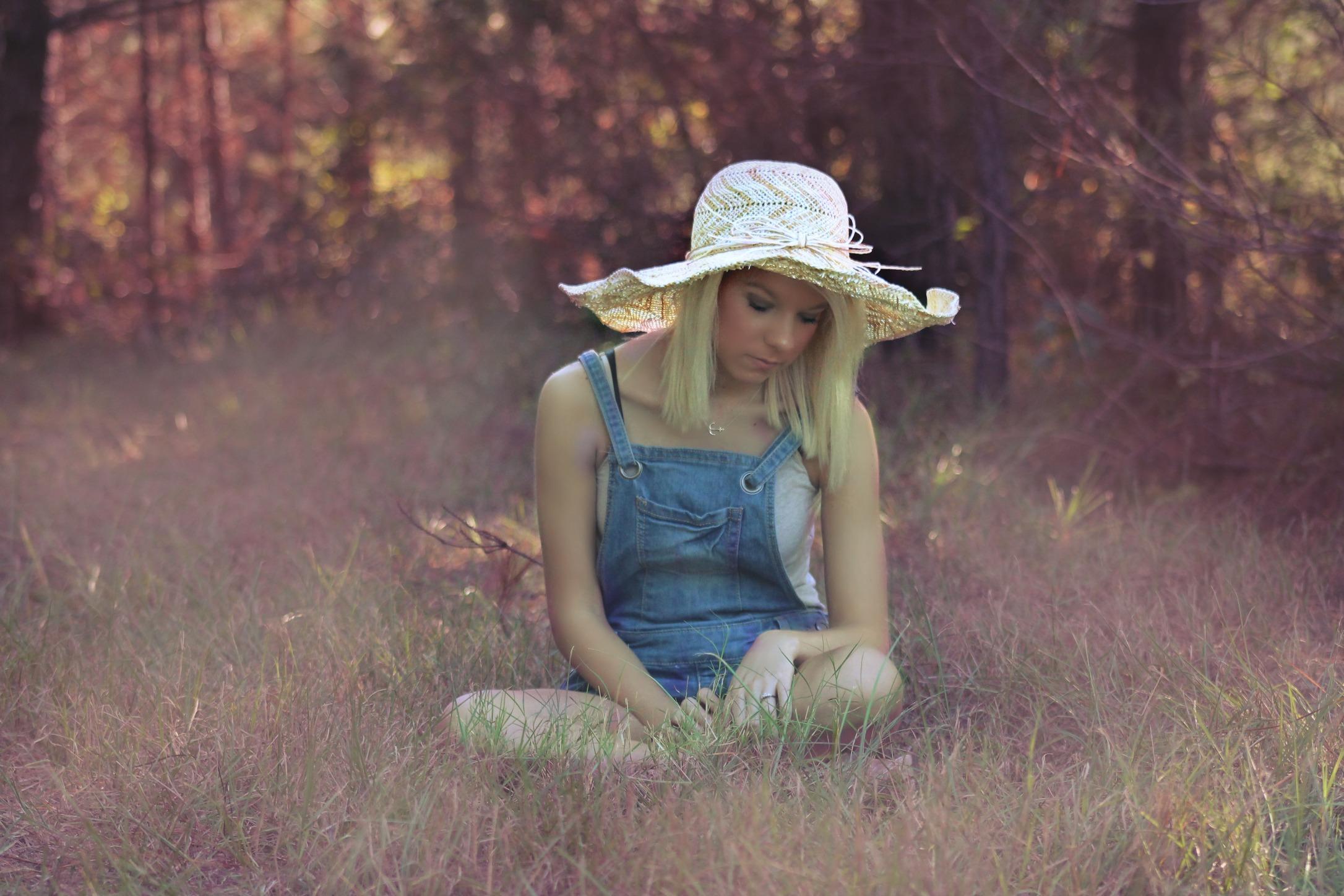 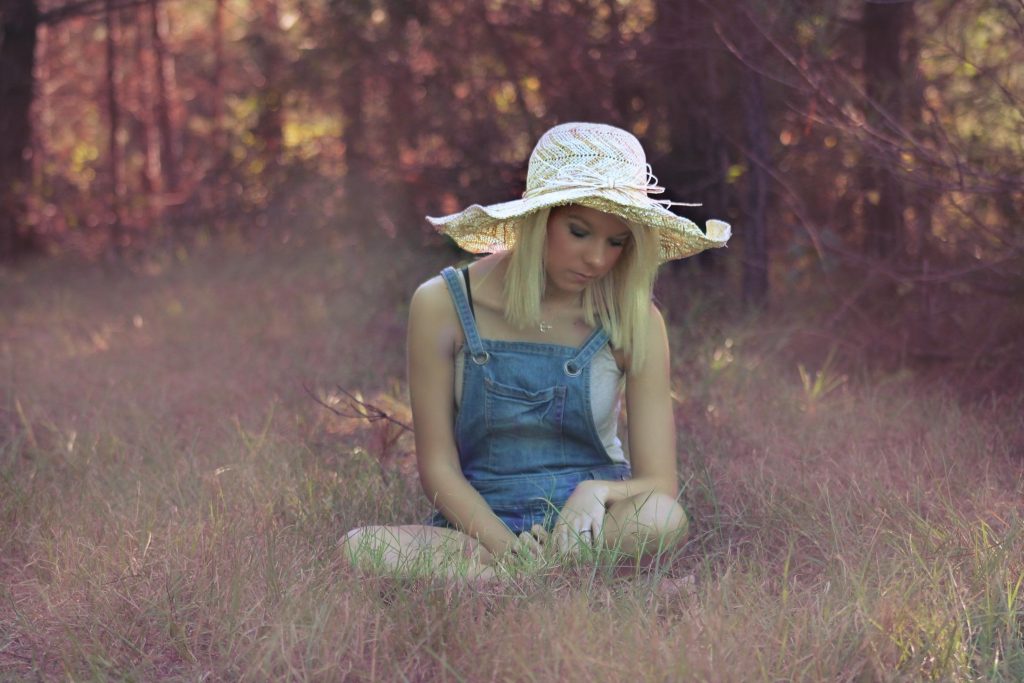 When I first noticed the spot on my back I went to my doctor, who told me quite confidently it was seborrhea keratosis; a benign skin growth; and nothing to worry about. She suggested burning it off. My father had had skin lesions burned off before, so this did not sound that odd.

I went to the doctor several times over a few months when I noticed the spot had grown back, and was told just to keep an eye on it. Despite the reassurances, a little voice in my head kept telling me this was not okay. I did some research on the Internet, and went back to my doctor, who said she would burn it off again, adding it could grow back; but that this was normal. I let her burn it off again.

It reappeared. I was freaking. I called four dermatologists, but needed a referral so I immediately made a doctor’s appointment. In the meantime, I asked a doctor in one of my classes; I teach fitness classes at Goodlife Fitness; for a second opinion. She told me the spot should be removed and tested. My GP suggested it would be quicker if she removed the spot, which she did.

On March 8th I was informed the spot had tested positive for melanoma. I was a mess. Within two days, I had an appointment with a plastic surgeon, Dr. John Stein. He said, “You have more of a chance of getting hit and killed by a bus than you do of being killed by this.” As the one just diagnosed with skin cancer, however, I needed proof. The size of the spot was close to one millimetre, which is the point where they are concerned. Dr. Stein told me that a lymph node biopsy is usually done with levels over one millimeter; but since I was close, it was an option.

After blood tests, chest x-rays and a CT, I was up and down on a rollercoaster of emotion. On March 23rd, a large piece was taken out of my back; I now have a scar from my spine to my waist. Afterward, Dr. Stein said to me again, “I do believe you have more of a chance of being hit and killed by a bus [than you do of dying from this].” Those words were reassuring, but it would take four to five weeks before the results of the second pathology test to come back. After five long weeks, I found out the second report was “clear.” Moving forward, I am having the lymph node biopsy, to make sure all’s okay.

This experience makes me feel like I was “hit by a bus”; it woke me up to what really matters in life. I look at things much differently now and don’t stress out as much as I used to. Through all of this, I continued to teach my fitness classes, which gave me positive energy.

As for why I’m telling my story, I want people to know they have every right to ask for a second opinion, to stress the importance of listening to that little voice, and to stay safe in the sun. If I hadn’t insisted on having my spot tested, it would still be there, growing, and as Dr. Stein says, “There is no such thing as a safe tan.” Examine your skin regularly – even between your toes!

For my part, I’m now a proud supporter of the Canadian Cancer Society, including entering a team in the Relay for Life. Together, let’s fight back.

Question: Is What you are Doing Today Benefiting your Tomorrow?

Guess What?! You're Already the Best!

Strong is the new sexy.

Fascia and why it’s important

Healing from the inside-out

Thyroid—the conductor of your body’s symphony