A fine stew for a winter’s night! 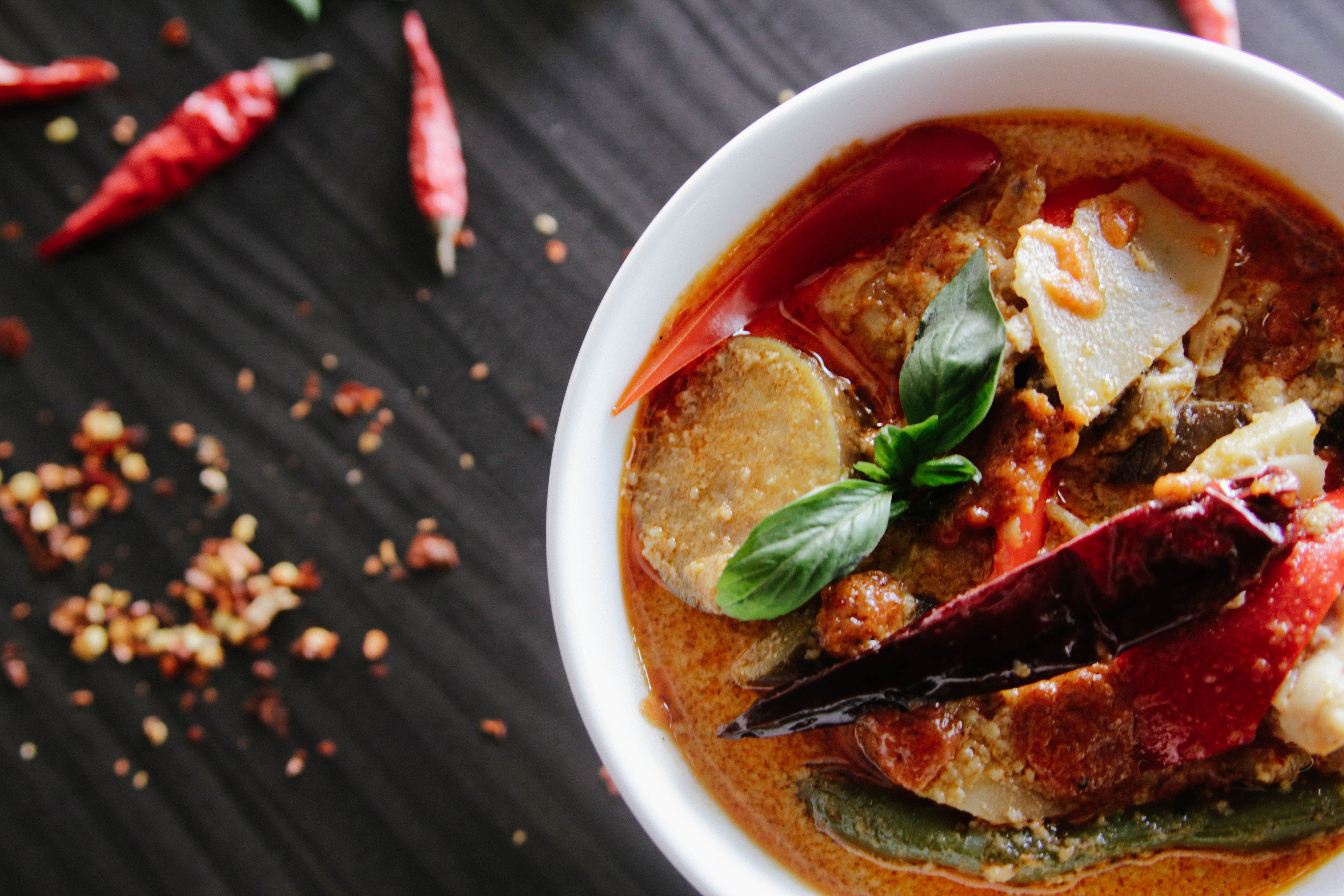 A perfect stew for a cool night from autumn to spring! Delicious and nutritious!

1 small fennel bulb, trimmed and thinly sliced (like the onion)

1. Brush grill with olive oil and heat to medium. Grill sausages, turning occasionally until all sides are done, about 12 minutes in total. Remove from heat and set aside.

2. Spray a large, non-stick pan with cooking spray and heat to medium-high. Sauté onion until soft for about 3 minutes. Add the peppers and fennel to the pan and sauté, stirring occasionally, until peppers begin to soften, about 10 minutes.

3. Whisk together the paprika, coriander, salt, pepper, garlic, wine, mustard and honey. Add liquid mixture to the pan and simmer, covered, for 10 minutes. Add grilled sausages to the stew and simmer, uncovered for an additional 5 minutes. Season to taste with salt and pepper–bear in mind, the cheese will give the dish additional saltiness.

To serve, arrange a sausage and 1/4 of the pepper mixture to each plate, making sure to scoop up the liquid. Sprinkle each serving with 1 tsp of the cheese and basil and serve with the crusty, whole grain bread.

*Rather than using cooking wine, which is pretty terrible stuff, use a nice, mid-priced bottle of wine in the stew and serve the rest of the bottle to accompany your aphrodisiac feast.

More recipe inspiration: Try this easy to make vegan bread recipe to go with the stew!

(From “Romancing the Stove: The unabridged guide to aphrodisiac foods“)

Amy Reiley is a leading authority on aphrodisiac foods. Creator of EatSomethingSexy.com, she was the second American to earn a Master’s Degree in Gastronomy from Le Cordon Bleu. She is the author of four aphrodisiac cookbooks including Fork Me, Spoon Me: The sensual cookbook and the award-winning Romancing the Stove: The unabridged guide to aphrodisiac foods.

Why cranberries are so good for women!

The health benefits of seeds