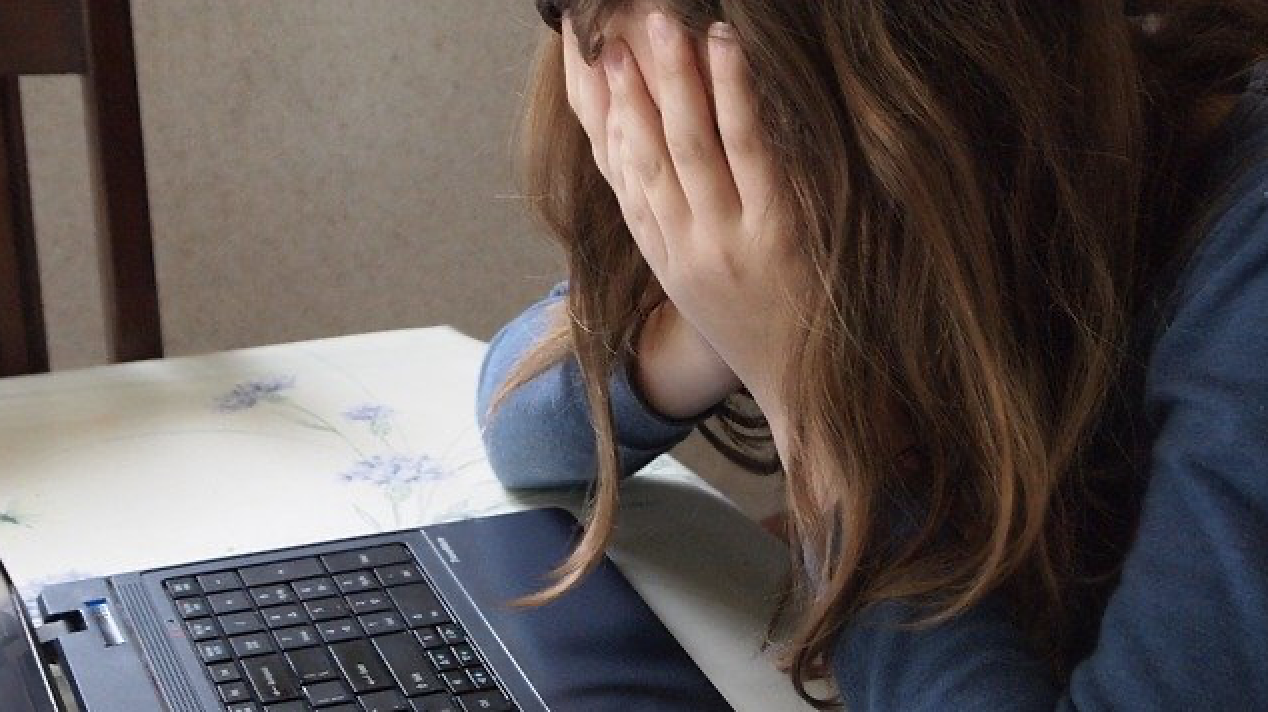 Just about everyday we seem to hear about a top celebrity woman being slammed by trolls online. Then of course, there’s all the other women who aren’t celebrities having to deal with these nasty types. It can lead one to think the internet and social media is a toxic place filled with angry men sitting behind keyboards just waiting to pounce. Fortunately, it’s not all that bad and they can be dealt with.

Over the past several years, I’ve helped families and women find strategies to deal with trolls and increasingly, broflakes. It’s what lead me to write this article. I also have two talented, brilliant and successful young adult daughters who’ve had their fair share of such treatment and I’ve been through it myself.

First, what’s a broflake you ask? Well, there’s a very good chance you know one. It stems from the term “snowflake”, meaning a millennial that seemingly isn’t resilient enough for the real world. According to the Urban Dictionary a broflake is a “Straight male offended by any feminist or ethnic activity which is not directly designed for him.” And most tend to be white males. Add to this another type called incels, again defined by Urban Dictionary as an “involuntarily celibate“, a person (usually male) who has a horrible personality and treats women like sexual objects and thinks his lack of a sex life comes from being “ugly” when its really just his blatant sexism and terrible attitude.” They are trolls and then there’s just the usual, boring old troll. Just angry people, men and women, who attack people online for the sake of it.

One day you post a seemingly normal picture, maybe being at the beach, or you share a link on a news story and add a comment. The next thing you know, you’re being swarmed by all kinds of derogatory and shaming comments, largely from men. It is the digital world equivalent of being punched in the face. It hurts, sometimes a lot. Sometimes for days. It can throw you off and bring you down. Hard. So what can you do about? Here are some survival tips for delaing with these trolls and broflakes. They’re not just mine, they come from some of the many women I’ve spoken with and helped and who’ve also helped me learn some strategies.

One important thing to keep in mind is that this is all a headgame. It takes time to build resilience and to develop a strategy that works best for you. Secondly, it’s also important that these trolls never win. You’re awesome and they’re not. You’re good, they aren’t. Ever.

Trolls and broflakes are cowards. If you were sitting in a coffee shop or hanging out in public 99.99% of them would be far too afraid to ever say anything to you. Behind a keyboard, they assume a brittle bravery. Inside, they are cowards. A keyboard gives them a wall and they don’t have to be accountable for their actions, they think.

Trolls probably don’t like themselves. There’s an extremely high chance that they don’t like themselves. Like Incels, they’re usually dealing with life issues. One former male troll once told me he took it out on women online when he was going through a divorce. Later, he turned around and started doing nice things online. His attitude and world changed. So it’s important to realize that they aren’t really lashing out at you, they’re lashing out at themselves.

They hate being ignored. Trolls and broflakes love to be fed with fear and anger. It’s what feeds their own self-hatred. The more people respond, the happier they are. When several jump in, it can be a feeding frenzy and sometimes it can get very bad.

Tips to deal with trolls and broflakes

So now we understand their unfortunate state of personal affairs, how to deal with them?

Take a deep breath: Read the comment, or maybe you couldn’t help but read it. Now, take a deep breath. Maybe a few. Step back and realize this person isn’t attacking you, they’re attacking themselves because they don’t like themselves. They are at the base of it all, cowards. You’re not.

Don’t feed the trolls: The worst thing you can do is respond. Especially if you say you’re hurt and make an emotional comment. That’s pure energy to trolls. For the most part, they can be ignored. If they can’t get a rise out of you, they’ll move on.

Response tactics: if you feel you must respond, make it simple and terse. Call them out, maybe say “have a nice day troll/broflake” or just “whatever” and end it there. They’ll respond. You don’t. It signals you’ve moved on.

Post again: Just keep posting and commenting and sharing as you normally would. It shows you’re stronger and don’t care. They’ll tire eventually. You win.

Keep in mind that they’re people who have a problem, or many problems. They’re mentally in a bad place and some may suffer from a mental illness. Only behind a keyboard (for the most part) can they take these actions. It is likely they have a small worldview and like to live in a place of misery and sadness. That’s not your world, or as I like to say “not my monkeys, not my circus.”

Danger signs for the real world

Sometimes however, trolls and broflakes online can become a danger to women in the real world. They become stalkers and may take their behaviour into reality. Usually, if they’re going to do this, they’ll start with online threats. Posts and messages where they might say things like they know where you live or work and that they’re going to come and get you. If this starts to happen, start by taking screen shots of what they say and keep them in a folder. You can print them out as well. If it gets bad, inform friends, spouse or partner that you’re concerned and share with them. If you notice someone hanging around your workplace or regular coffee shop, contact the police. Show them your evidence. They can’t always do something, but this trail of evidence can support your case if needed later.

If you’re really bothered by online trolls, don’t bottle it up. Talk to friends and/or partners. If it’s workplace related, talk to your supervisor. Sharing and talking with others can really help. I used to get anonymous email threats for a long time. Eventually I started sharing them with close friends and family and eventually, it became quite funny and when I didn’t get one for a while, friends would ask and so when a new one came in, we had a lot of fun with them.

There are a number of strategies to deal with these people who seem to have far too much time on their hands and don’t like themselves. Always remember; you’ve done nothing wrong, you’re as awesome today as you were yesterday and will be tomorrow.

More Insight: Check out this inspiring article on how to spark your inner confidence.

Author: Giles Crouch is a design anthropologist and Group Publisher with Optimyz’ parent brand, HUM@Nmedia. He is often interviewed by regional and national media on the intersection of technology and society. He also writes for Optimyz and our sister brand, Silver Magazine.

The art of calm

Focus and fulfill your wishes

Finding gratitude in the great outdoors

How pets help with loneliness