How pain meds can lead to leaky gut 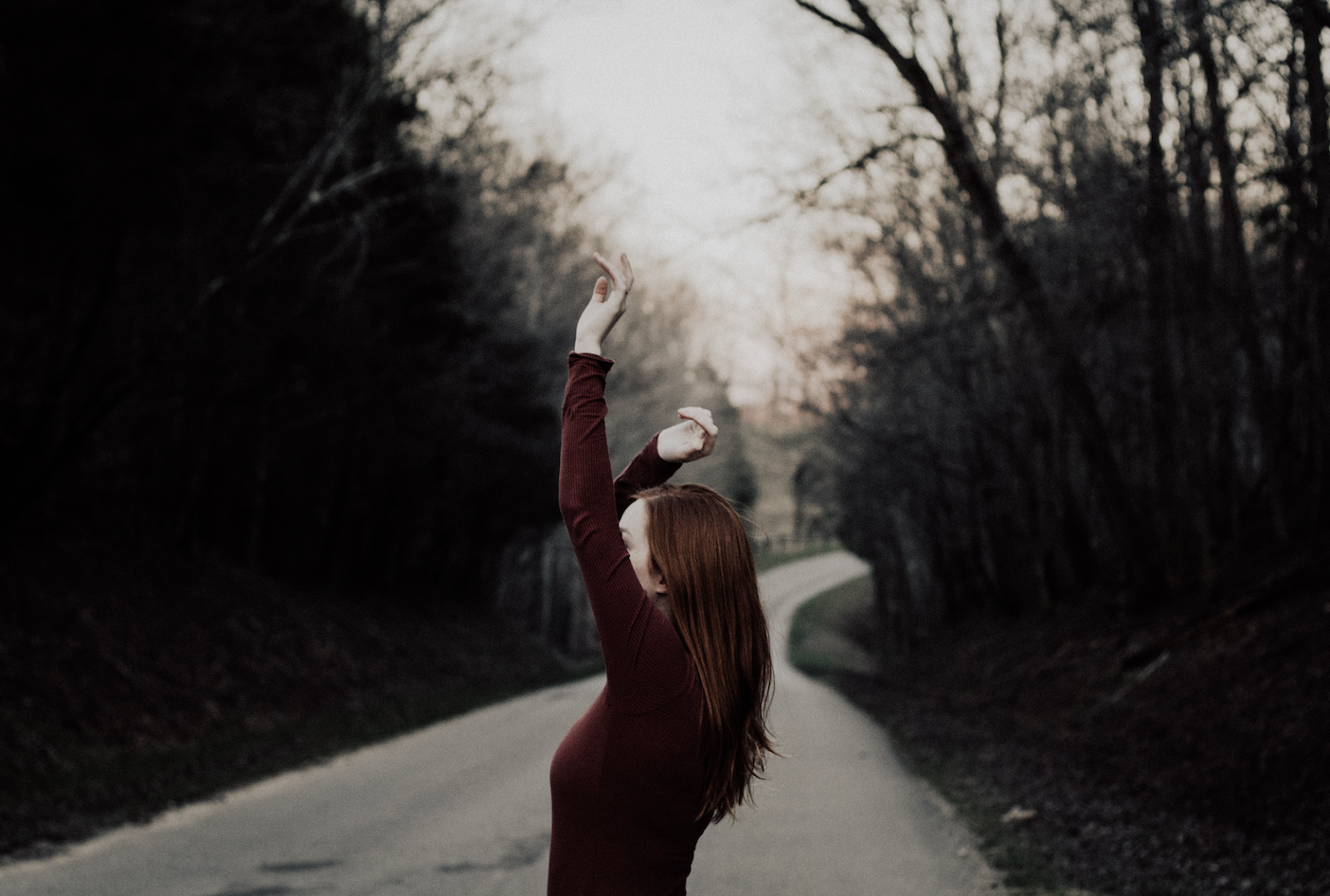 Many athletes and fitness enthusiasts take Ibuprofen and similar medications to help them exercise in the face of aches, pains and minor injuries. A note of caution: This practice can be harmful to your digestive health.

Having played sports my entire life, I have taken my fair share of Ibuprofen for the usual aches and pains, at least until several years ago when my naturopathic doctor suggested that it might be causing my eczema and digestive problems. Developed in the 1960s, Ibuprofen is a non-steroidal anti-inflammatory drug (NSAID) used to reduce pain and inflammation.

She called my condition “leaky gut,” where some material from the gut (the gastrointestinal tract) leaks out into the bloodstream rather than being digested normally. A leaky gut, I learned, increases a person’s susceptibility to infections and autoimmune diseases such as eczema, and is related to atherosclerosis, chronic heart failure, allergies, autism and inflammatory-induced metabolic diseases like obesity and type-II diabetes. I learned that ibuprofen can indeed damage the gut and make it leak in those who engage in vigorous exercise.

In fact, it has already been well established that vigorous exercise itself can cause gastrointestinal complications, rendering athletes and exercisers more susceptible to leaky gut in the first place. In 2012 a group of researchers from the Netherlands showed that Ibuprofen significantly heightened the problems over and above exercise alone. The results of this study were published in the journal Medicine and Sport Science.

In order to establish this relationship between Ibuprofen and gastrointestinal damage, the researchers gave cyclists 800 mg of Ibuprofen either before or after their ride and then sampled a variety of biological markers of gut damage, including a marker called Plasma Intestinal Fatty Acid Binding Protein or I-FABP. They also tested the permeability of the gut lining by giving the cyclists an oral sugar pill that had a biological tracer in it that they could detect later in the urine. Under normal conditions, the tracer would get excreted through the urine. However, if the gut was leaking, the tracer would wind up detectable in the blood stream.

What the researchers found was quite remarkable. First, Ibuprofen did increase I-FABP levels reflecting intestinal damage  that was significantly greater than what was measured during exercise alone. Second, the tracers did leak out through the gut and wind up in the bloodstream, showing convincing evidence of a leaky gut. Both of these effects emerged only when cyclists took Ibuprofen before the ride, not afterwards during rest.

The results have implications for anyone who takes Ibuprofen before a vigorous workout. This is particularly problematic because many people take anti-inflammatory drugs like Ibuprofen in order to “play through the pain.” Given that gastrointestinal damage is often associated with cramping, bloating, nausea and diarrhea, a practice of playing through pain might just replace one pain with another.

Fortunately, a number of studies show that supplementing with probiotics like acidophilus helps repair the gut lining. Several studies also show that probiotics reduce some of the gastrointestinal symptoms that can result from vigorous exercise, like cramping, bloating, nausea, and diarrhea.

There is good reason to hypothesize that probiotics would improve leaky gut syndrome. However, whether or not we can effectively repair the damage is yet to be determined scientifically. In the meantime, as a precaution the researchers of the 2012 study discourage the use of anti-inflammatory drugs with vigorous exercise.

More Insights: You might also enjoy this article on how sleep cleans your brain. It’s really cool!

Author: Mandy Wintink, PhD is a neurologist, speaker, life coach and author based in Ontario, Canada. She is a contributor to Optimyz Magazine print and digital editions.

For the love of the Canadian outdoors

5 tips to get through your midday slump

The climb to fitness

How sleep cleans your brain