A curly haired canine proves to be an extraordinary companion for Parker Lambert during his difficult battle with cancer. 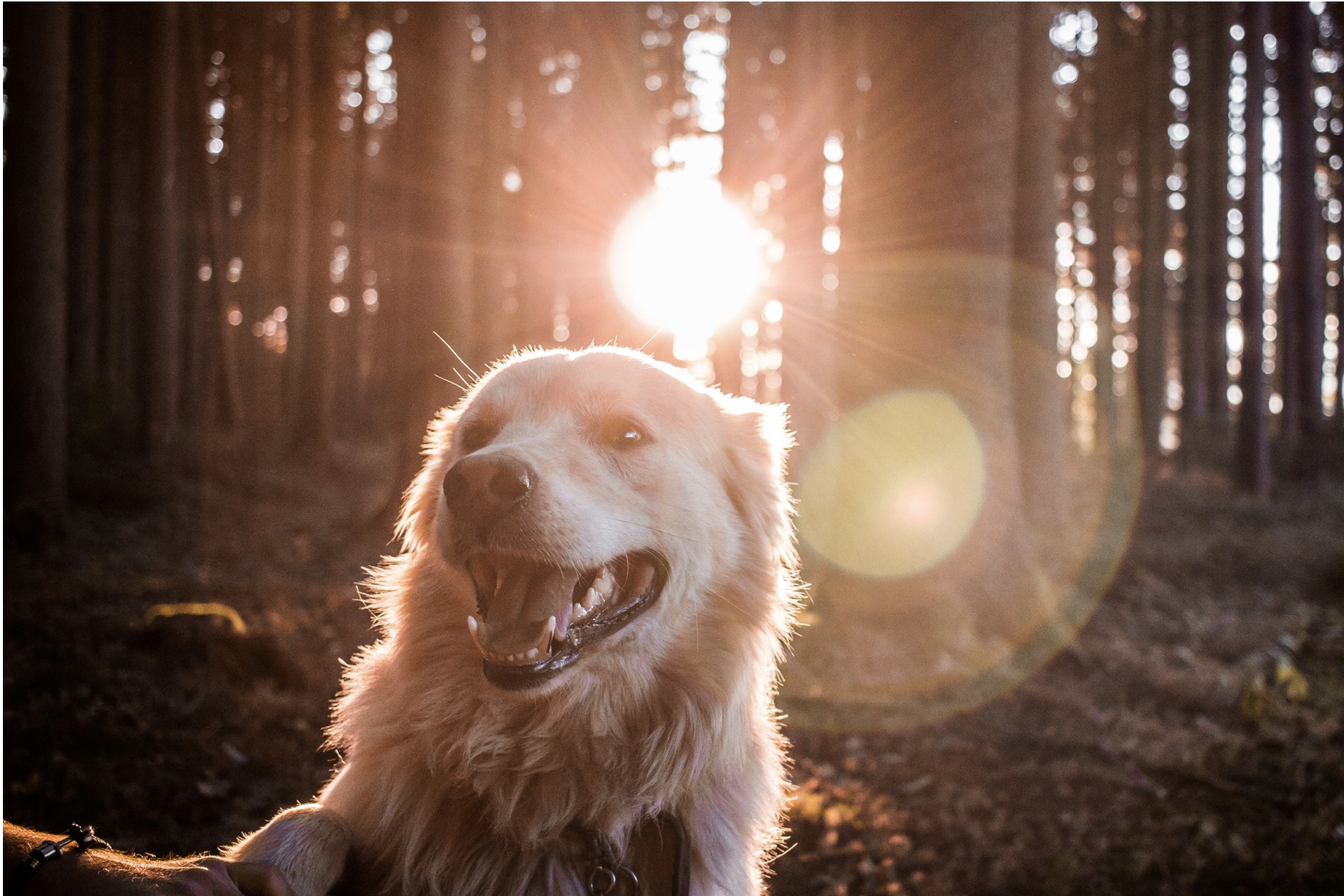 It’s my belief that dogs can save you from the pain of loneliness, reduce your fears of bad guys and mischief, and be there for you in ways humans cannot. They don’t judge or take sides, stab you in the back or hurt your feelings, they just love. Dogs are more than just animals. They really can be man’s best friend. They encourage healthy lifestyles, adventure, and joy. Dog’s have a gift for living in the present, and it is contagious.

You can bring a dog anywhere, to the beach, on a family camping trip, or on an afternoon stroll through the forest. As we know, Atlantic Canada is the perfect place for such activities.

Dogs have one distinct quality that sets them above and beyond any human friend you will ever have, and that’s loyalty.

After my grandfather died my grandmother Vel tried to give the dog away to other members of the family. “I don’t want that dog around,” she would say. She didn’t understand the bond that can grow between man and animal. She couldn’t comprehend the fact that a dog could help you grieve and provide love and comfort when you needed it most. “Just keep him for two weeks,” my mother would insist with great concern since she had grown to love the poodle as much as my grandfather had. As doubtful as my grandmother was, two weeks was all it took.

I on the other hand had already come to understand the loyalty and protection a dog can provide its owner. When I was seven years old an enormous husky knocked me completely to the ground as he grabbed my face in his mouth and pierced my neck with his sharp claws. If it hadn’t been for my Beagle Sheltie Barni, my hero, who came to my rescue and fought the dog off, my injuries could have been much, much worse.

On my grandmother’s 63rd birthday, two years after my grandfather died, I saw something that made me smile. There she was laughing with her grandchildren by the kitchen sink with that white curly haired poodle held tightly in her arms. It was then I asked her if the poodle helped her recover from her husband’s death. Without even hesitating she said yes, and snuggled into him a little more. It was then I realized that dogs were more than just exceptional sidekicks for all of your adventures; they are silent heroes that can mend a broken heart.

I’m not saying owning a dog doesn’t come with enormous responsibility, but loyalty and unconditional love are two priceless and irreplaceable qualities you get in return. If you’re feeling sad or lonely or you just need a new best friend, consider getting a dog for your own wellbeing. Consider saving a dog from the SPCA. It will make you feel good about yourself and your new pet will be forever grateful. Do your research and see which breed you would be most compatible with. Just remember, dogs can help a person find themselves again and teach us humans a thing or two about love.

Enjoy this story? Check out this one on finding peace of mind.

Eagles in the snow

Eternal Abundance: Belief is the Magic!

Surviving the holidays with infertility

Top 5 essential oils that every mom should have