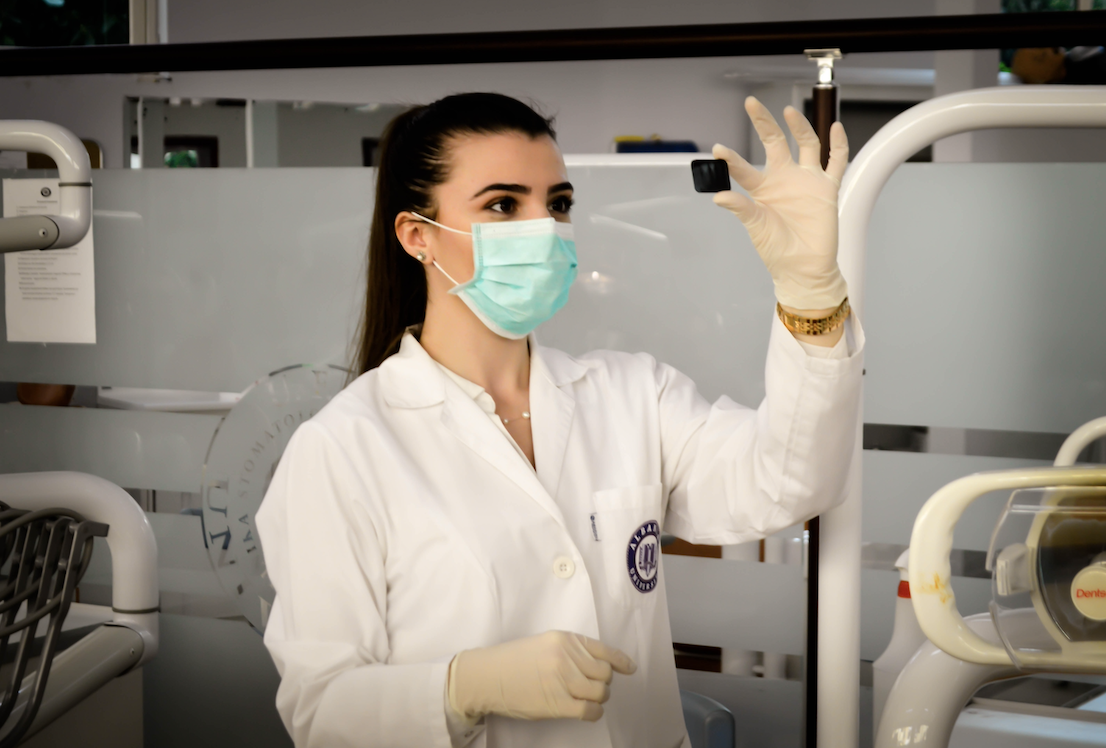 We are seeing more nurse practitioners (NP) in the Canadian healthcare system. This is a role you need to know about.

Most Canadians are familiar with an RN (Registered Nurse) and we also see more RC’s or registered care-givers in hospitals. Now we are seeing the growth of the Nurse Practitioner (NP) across Canada. In some provinces, such as Ontario, it is two NP’s that look after the Medical Assistance in Death (MAID) program. In Nova Scotia, we have NP’s who play a key role in cancer treatment and care as well as other specialties.

Nurse practitioners have been around since the 1960’s in Canada and they became more prevalent in the 1970s and now are increasingly in demand. In Canada, there are just over 300,000 nurses and nearly 5,700 nurse practitioners who saw an 8.2% growth in 2017-18, the highest growth in years, according to the Canadian Nurses Association. These nurses are now becoming a critical part of the healthcare system across our country. Why are they so important?

What is a nurse practitioner?

They are Registered Nurses (RN) who undertake additional education, usually in a very specific area such as oncology, mental health or gerontology (care for the elderly.) Depending on each province’s regulations, they have the ability to diagnose conditions much like a doctor. They can order tests and interpret those tests and can prescribe medications. Each province has different rules regarding what an NP can or cannot prescribe.

Nurse practitioners don’t replace doctors, rather, they work more closely with them. As we face increased demands on our healthcare system across the country, NP’s are playing an increasingly important role in our communities. They are constantly learning and often play a vital role in educating the general public.

In the coming years, it may be very likely that you will increasingly encounter a nurse practitioner before you see a doctor. This may be more so in emergency rooms and community clinics, where patients are triaged depending on the symptoms and in some cases assigned to a Nurse Practitioner. S/he will be able to write prescriptions for antibiotics fpr example and other medications.

The rules and regulations vary by province. In Ontario for example, a nurse practitioner can prescribe heroin for an addict, but can’t order a CT scan or an MRI. So the laws and regulations do need some sorting out.

Why do we need nurse practitioners?

While they’ve been around for over 50 years, it’s really in the last decade or so that they’ve started to take on a more important role in our healthcare system. Initially, NP’s were a part of rural healthcare in communities with minimal health care services. Now, we find them in urban centres and large hospitals.

We need more NP’s because our healthcare system is in crisis across the country. With fewer doctors, especially in Atlantic and Northern Canada, NP’s can play a key role as a buffer, looking after cases that don’t need a high level of intensive care or surgery.

Nurse practitioners can help relieve the strain on the healthcare system by supporting and helping doctors while providing the same level of excellence in many cases, that doctors can. They can help doctors focus on more complex cases and where surgery may be needed, ensuring more effective use of resources.

There’s little doubt of the value that NP’s provide to our system. Many help lead complex cases or long-term care cases in a collaborative care team that may involve a leading doctor along with a nurse practitioner, psychiatrist, surgeon, attending nurses and other professionals.

So when you encounter a nurse practitioner, just know that they have undergone some serious and intense additional training and are more than likely very passionate about the area of speciality they have chosen. We’re all going to be seeing a lot more of them.

More Inspiration: You might want to check out this article on heart disease prevention in women as well.

Author: Giles Crouchis the group publisher for Human Media, the parent brand for Optimyz Magazine. He is also a design anthropologist focused on the intersection of humans and people. He occasionally writes articles for Optimyz as well.

Manjit Minhas, beyond the comfort zone

Ask a pharmacist: Help for tinnitus

7 steps to protect your skin in summer

5 cool new things we know about our health