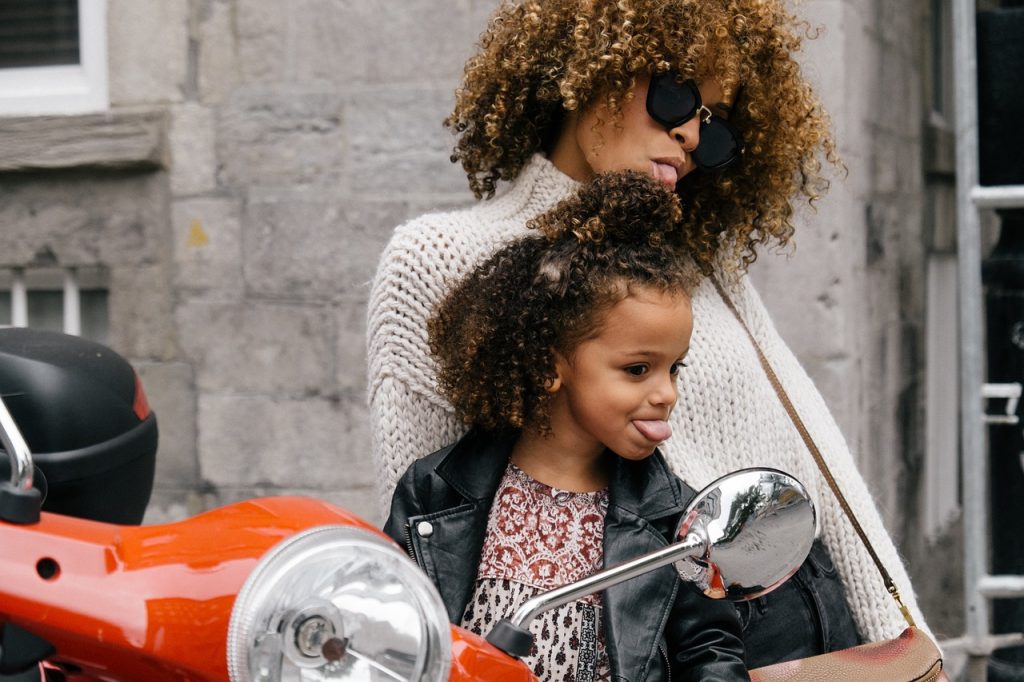 There has long been a debate about the role of nature vs. nurture in human development: Nature implies our traits are inborn; nurture suggests we’re the product of our environment. The new science of epigenetics shows we’re a product of the interaction between our genes and the environment in which we live.

Epigenetics is a sort of imprinting whereby the environment leaves its footprints on the DNA. What’s really interesting about epigenetics is that these changes can also be passed on to the next generation, providing a biological mechanism for a parent to pass on life experience.

These changes happen through the biochemical processes of DNA methylation or histone deacetylation. The consequence of these two mechanisms is either a suppression in gene activity, or the reverse effect if both DNA demethylation and histone acetylation occur.

Michael Meaney, PhD, a professor at McGill’s Departments of Psychiatry and Neurology and Neurosurgery in Montreal, is researching how we respond to early life experiences by observing rats under maternal care.

He has shown that when rat pups receive lots of maternal care (licking, grooming, and nursing) they grow up to be less fearful, show fewer signs of physiological stress, and, if female, provide better care for their young.

He also discovered that these behaviours run in families. Having a good mom means the rats are more likely to be less fearful, show fewer signs of stress, and also become good moms themselves. 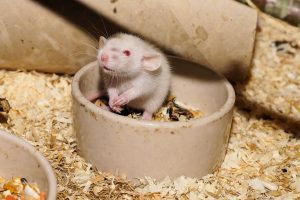 This behavior continues across generations, unless of course you’re swapped at birth! Prof. Meaney placed pups born to bad moms with good moms and vice versa. Surprisingly, the pups adopted the behaviours associated with the maternal care they received, not the behaviours associated with the maternal care of their biological moms. What this meant was that the environment had a greater impact on how rats would turn out as adults than the genetic lineage. These results were published in the prestigious journal Science, in 1999

In 2004, Prof. Meaney’s group found these effects were happening epigenetically and were passed on to subsequent generations. They discovered that changes in DNA methylation and histone deacetylation were associated with the rats’ early life experiences, as well as the behaviours and physiology they developed in adulthood. Even though the changes were passed on, if they pups were swapped at birth, the effects were reversed, further confirming they were epigenetic and not just genetic.

Another study confirmed an epigenetic mode of inheritance. When Meaney’s group chemically blocked the DNA methylation and histone deacetylation in the pups raised by bad moms, the pups grew up to behave and show the reduced signs of stress as if they had been reared by good moms. This showed, without a doubt, that epigenetic changes were necessary for the early life experiences to dictate the future of the pups. And when those changes were blocked, the environment could not leave its footprints.

All this goes to show that life experiences are indeed making their marks on us, and doing so through very sophisticated biochemical processes at an epigenetic level.

More Inspiration: Check out this article on the role of the fascia in your body and why it’s important!

Author: Amanda Wintink has a PhD in neuroscience and psychology, and is based in Toronto.