A 1,500 km road trip becomes a period of meditation. 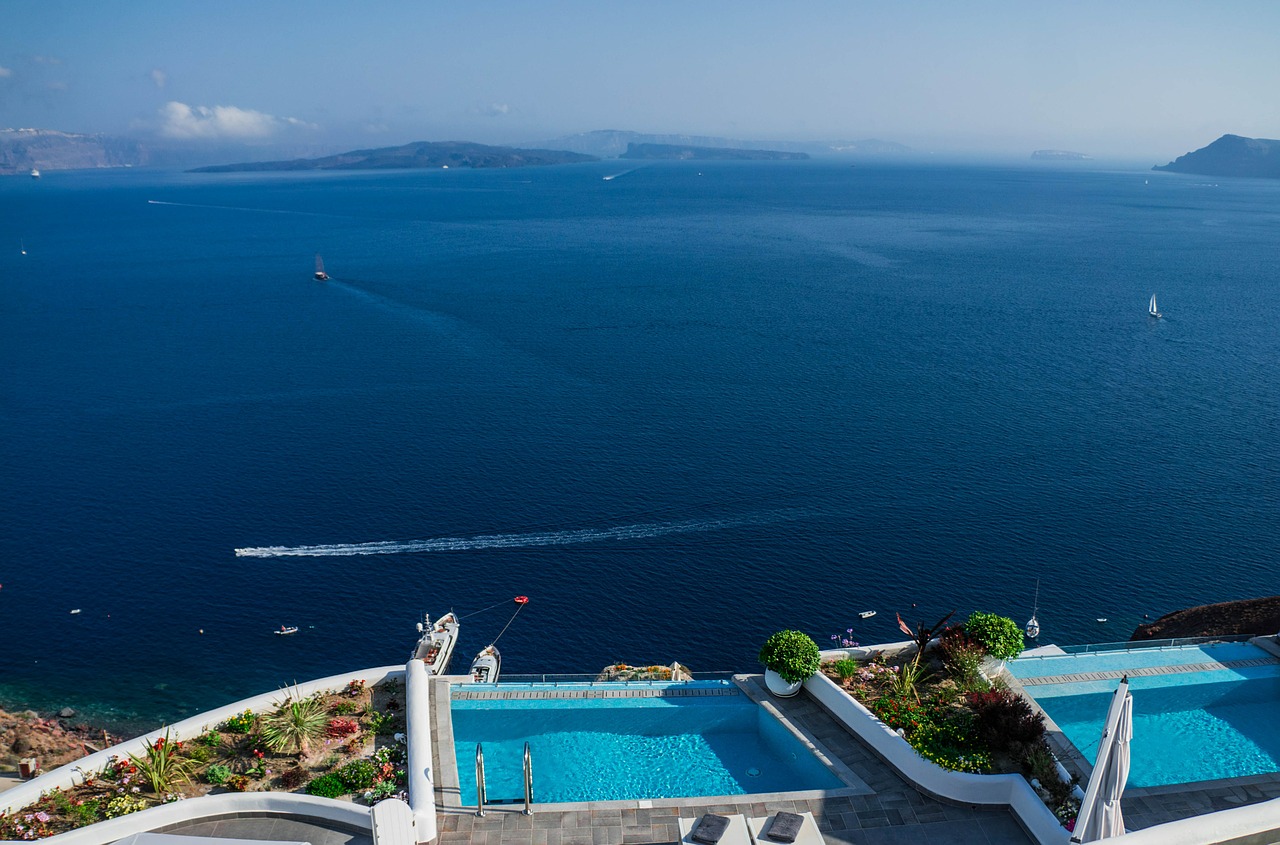 I recently took a road trip of 1,500 kms. It was a beautiful autumn drive filled with the splendor of the autumn foliage turning red, orange and yellow in the sunshine. The Laurentian Mountain range, a less traveled route, was simply gorgeous with patch-work quilts laid out as far as the eye could see. I soaked in the beauty all around me in the late afternoon sun and was grateful to Mother Nature for putting on such a spectacular show.

As I stood at the top of one set of mountains overlooking another, I took deep breaths and let the autumn air infuse my body and let the energy soak in. Although I’ve always had an appreciation for this, my favorite time of year, I thought about how much more deeply I felt this painter’s palette of beauty since my yoga practice began several years ago. If I think about it, I can still feel myself standing there, breathing it in.

My return trip also had me appreciating my practice, but for very different reasons. The road trip started out easily enough and while the sun wasn’t shining it was still decent driving weather. As I headed northeast the sky became threatening and I knew that this drive wouldn’t be so glorious. As the showers began I was thankful that I took the other route the previous week and that I was able to enjoy autumn’s beauty in the fine weather.

As I drove, the weather worsened and I found myself in the middle of some of the poorest driving conditions I have ever experienced. Here I was on one of the busiest major highways in Canada, in the driving rain with wind gusts so strong the car shook. Here then, I began to realize how important it was going to be for me to relax and just breathe.

As I started to feel the tension build in my neck and shoulders I could hear my little yoga voice say, “Take a breath, drop your shoulders and slide your shoulder blades down your back.” I also noticed what else was happening in response to the tension and decided to be conscious of white knuckling the steering wheel. The driving would be no better by griping the wheel so tight that my forearms were starting to feel the strain.

As I continued the drive there were times where passing transport trucks became necessary as they slowed on the uphill grades. This is one thing that I dislike very much in the rain as visibility is so poor. Again, I found my yoga voice and listened as I concentrated only on my own traffic lane and breathed through the patches where I just had to trust that I would get by safely.

The weather continued to worsen with fog setting in and I finally checked the ego and decided that continuing to drive as night began to fall would not be wise. I ducked into the next town and found a small hotel to spend the night. As I soaked in the heat of the shower that evening I found myself pleasantly relieved that I had the good sense to use my yoga practice to get me through a difficult situation and realized that I came out of it with far less stress and tension than if I had not taken the yogic approach. Of all the places that I could have imagined doing a yoga practice, I never thought I would find myself doing road trip yoga.

Lessons of the rainforest

What happens to your brain during sex?