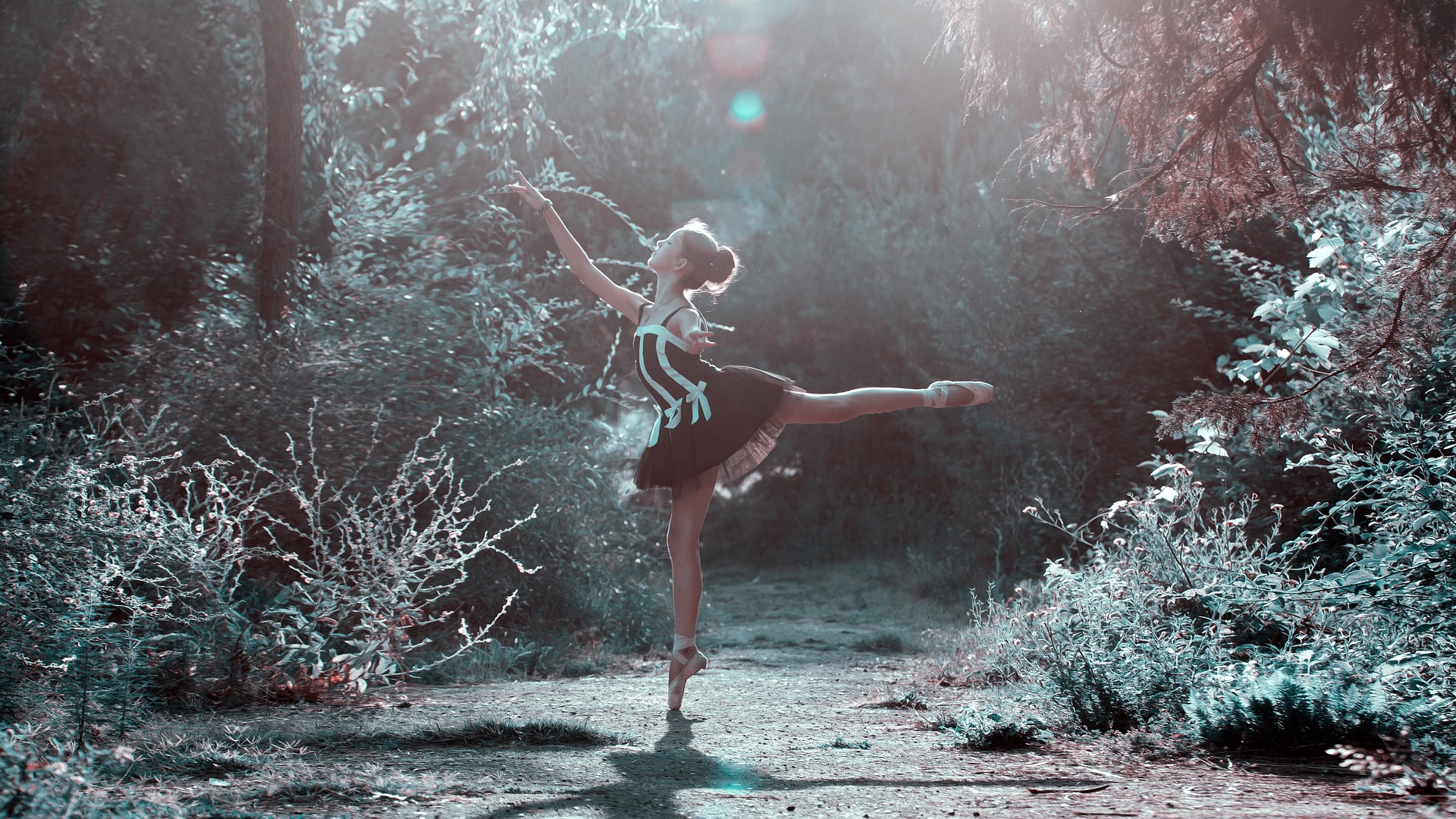 You have been practicing the instrument for a while now. At first, your fingers were clumsy and the right sound appeared only occasionally. Now, after months of practice, you are feeling the groove. You look forward to playing. Then today, something was different. The music just came. An hour flew by and your fingers seemed to have a life of their own.

You have been taking ballroom dancing lessons. Tonight there is an informal competition to let couples show their stuff. Eyes follow as you glide around the room. Just a few months ago this would’ve been unthinkable. Now it is fun. You are comfortable putting on a show.

You are kayaking on the ocean. There is a light breeze and a slight swell. You can travel for miles this way. You are alert to the changing winds and the tide but the boat seems to move itself. You watch the waves and the sky. An eagle appears above the island. You are not an observer but part of the scene.

You have been given a challenging assignment at work and it is time for the presentation. You used to hate presenting, but something is different now. Your research was thorough and you wrote out several drafts of the talk. You presented in advance to two of your colleagues. Now you realize you don’t even need your notes. Your co-workers and your boss are following closely. Afterwards, you feel a sense of calm confidence. You nailed it.

Do you remember an experience when you felt these same qualities—when you lost track of time and even of your own body? The task at hand was challenging but you were up it. It is something we all experience from time to time. Athletes call it being “in the zone.”

Modern psychologists call it “flow.” It is defined as “the mental state of operation in which a person performing an activity is fully immersed in a feeling of energized focus, full involvement, and enjoyment in the process.” In this state, people become so absorbed they lose track of time and even of their own bodies.

Historically, the concept is not new. Ancient eastern practices like some forms of meditation were designed to encourage this state. Mindfulness meditation was probably not one of them, as the acute but passive awareness of the here and now is almost the opposite of the flow state, which is dynamic and externally focused.

Flow was first described by Mihály Csíkszentmihályi, a Hungarian who saw how many of the older generation of adults of his time were despondent after the years of World War II. Later, as a psychologist in Italy and then the US, he studied the factors that influence one’s attitude toward life. In particular, he was fascinated by the experience of creative people like artists, musicians and scientists who became absorbed in their work. It was the opposite of the dominant malaise he had seen in his home country.

In a famous TED Talk, he used the term “ecstasy,” whose original meaning was to become so involved in an activity that one leaves everyday life behind. Historically, this had happened in temples, theatres and arenas. “People want to experience life in more concentrated and ordered form,” Csíkszentmihályi said.

One of his subjects, a composer, used the term “flow” to describe how sometimes his compositions—marks on paper—seemed to come about by themselves when he was in this state. Csíkszentmihályi latched onto the word to describe this special experience.

He attributed the loss of awareness of time and oneself to the fact that the conscious mind has limited processing power. As long as it remains fixed on the task at hand the normal distractions of everyday life don’t have room to intrude.

The paradox is that while flow has an effortless quality, it takes effort to get there. Typically, it happens after the person has spent hours mastering a subject, whether it is a musical instrument, a style of painting or writing, a sport or an abstract subject like mathematics. This takes time, often years. Only then, as the basics become automatic, does the higher creative mind have a chance to take over.

According to Csíkszentmihályi, flow also takes passion, knowing you are giving your all to something you care about, which is often something you associate with the greater good.

In recent years flow has been studied within many categories, including business people and athletes, both individually and in group settings. Great leaders encourage the flow state within their constituency; the modern term is “engagement.”

Attaining flow is different for all of us. It depends on our talents and interests, our circumstances and our commitment to mastering a skill or a subject. According to Csíkszentmihályi, flow is the optimal state of mind. No one lives there all the time, but is available to all of us. Give it your best shot.

More Inspiration: Check out this cool article on finding your creativity!

Author: David Holt is associate publisher of Optimyz and CSO of HUM@Nmedia the parent brand of Optimyz. He is an avid kayaker and prolific writer.