Les Stroud has been bitten by sharks, chased by a rampaging bull moose, survived solo adventures in extreme conditions across the planet, and undergone shamanic rituals in the darkest jungles. Through it all, he strives to follow one simple rule: Remain calm. 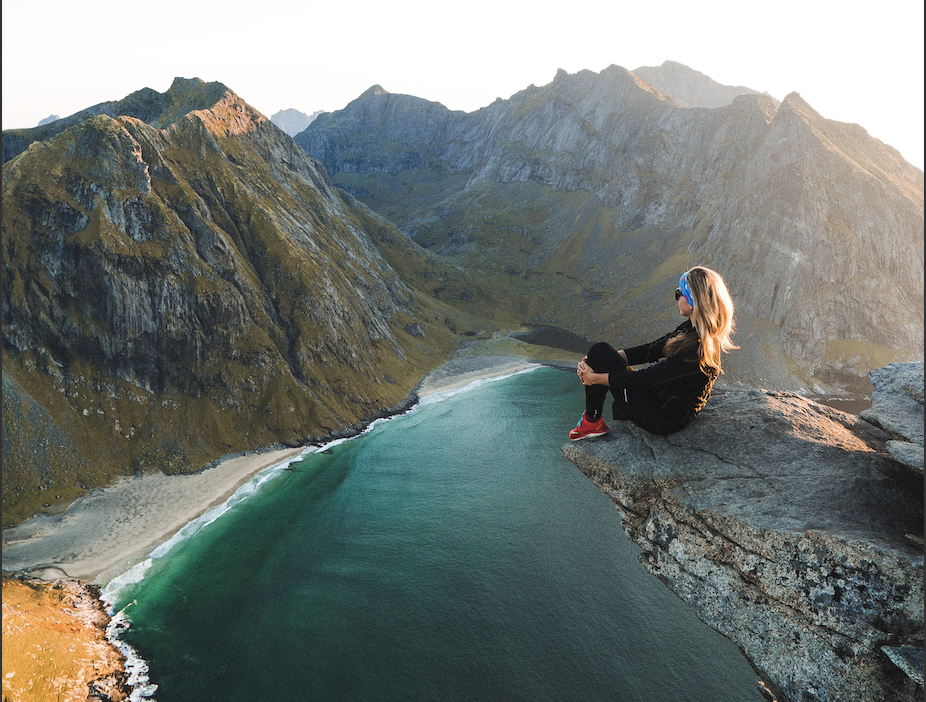 Les Stroud has led a life of extremes, but he’s not an extreme guy. As the star of Survivorman, he pretty much invented the genre of solo adventure TV, but he grew up in the city of Toronto. A former outdoor guide, he and his (now ex-) wife lived far off the grid, experimenting with a Paleolithic existence. 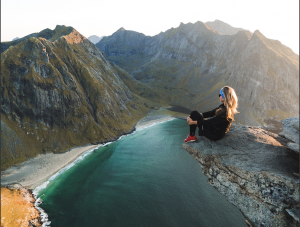 On his latest TV show, Beyond Survival, he joins in rituals among indigenous peoples across the globe, but he also teaches survival skills to elite members of the Canadian Forces. A member of the prestigious Manhattan-based Explorers Club, he also refers back to what he learned as a garbage collector. He is a passionate environmentalist, but no fanatic.

Stroud is also a professional musician who’s known for playing a mean blues harp. He once worked for MuchMusic and has shared the stage with Alice Cooper and Stephen Stills. He has a small acoustic band called Les Stroud and the Campfire Kings, but he’s also planning a big, high-concept tour that blends messages about the environment and native issues with rock ‘n roll. He’s proud of his skill as a songwriter. “First and foremost,” he says, “I am an artist.”

At this moment Stroud is tooling along an Ontario highway in a convertible sports car, in his bare feet, eating chocolate chip cookies and talking on a hands-free phone. He is telling me how to deal with predators in the wild.

Predator attacks are sensational, he says, but you are much more likely to be in a car crash than be attacked by a wild animal. There are certain “accidental predators,” like the Black bear, wolf, and mountain lion that stalk humans only if they are rogue, hungry or very old. “Only a handful of true predators — like the polar bear, tiger, African lion and Great White shark — look at you like food,” he says. “When sharks bump into humans they may do a taste test. It leads to a missing arm for us and we call it a shark attack. But really, the shark was just curious.”

Still, Stroud has a few tips. On land, the rule is to avoid eye contact and back away slowly, especially with bears. In the water, sharks attack from behind. They don’t like to let you look at them, so when diving with sharks, keep your eyes and face turned towards them. “Most sharks are not aggressive and if they kill someone it’s because they get confused, like when a native is fishing and the water gets bloody,” he says. “When I got bitten by a shark, I got aggressive, punching the shark, which is a technique that works for most animals.”

There is one exception. Research shows that you should play dead with a grizzly bear. “One way out of many predatory situations is to attack their faces. A wolf with a broken jaw won’t survive. Poke them in the eye! One woman tweaked a grizzly bear’s nose. This freaked him out, so he walked off.”

Stroud’s own scariest encounter occurred in Algonquin Park when he was attacked by a 1500lb. bull moose in rutting season. “It doesn’t sound like a predator but in the fall it’s the most dangerous animal in North America. They are very aggressive and will rip you to pieces.” He was chased up a tree and escaped only by wading out into a lake and being rescued by canoeists.

He has traveled extensively in politically unstable countries like Guatemala where the biggest threat is other human beings. “Here, survival is a strange combination of confidence and humility,” he says. Sometimes you want to appear confident (“I’m supposed to be here. Don’t look at me twice.”) and other times non-threatening (“I’m just a white guy making a film. I don’t have any money.”). “People are like predators — always sizing each other up.” The biggest threat in Canada is the weather, he says. When venturing outside the city, be prepared for wild weather. “Keeping survival stuff in your car makes a big difference to how you fare in an emergency,” he says. “But most people don’t do it.”

Survival is a balancing act. In all difficult situations, try to remain calm, he advises, whether you’re just lost in the city or facing an angry polar bear. On the other hand, survival is always proactive. “Passive people do not do well in survival situations.”

Stroud has a simple principle that he says applies on the outskirts of Toronto or in the middle of the Amazon jungle. Make three assessments. First, your immediate body: Are you hurt? Do you have any tools or food in your pocket? Then your immediate external: Is anyone else hurt? Is there danger? Do we have supplies or cellphones? Finally, further afield: How far to get out? Can we signal to anyone? Does anyone know we’re here? “This knowledge calms you down and helps you plan what to do next.”

When he was young, Stroud loved Jacques Cousteau specials and Tarzan movies and making shelters at the family cottage. When he was at the cottage, he felt a powerful energy connecting him with nature. “Nowadays we have nature deficit disorder because people are not connected,” he says. “To fix this, get outdoors. Go to the river and walk the dog or take a trip to the jungle — I don’t care! Take your shoes off and feel the energy through your bare feet.”

He’s strayed from nature from time to time for his other passion — music. He became a rock and roller and then left that to become an adventure canoeist. Now he’s combined both by becoming a performer with environmental messages and making Survivorman. “We can do small things that will make a difference on a level of energy,” he says. “The more we change the energy, the more we can bite into industry and create larger-scale change.”

Stroud calls being in the wilderness a driving, all-consuming passion. “But I’m not airy-fairy, at one with the earth,” he says. “After this interview, I’ll be listening to Dave Matthews — really loud.”

Still, Beyond Survival became Stroud’s own year-long vision quest. It started on a spiritual level where shamans were speaking about protecting him on his journey. In the middle episodes, they spoke about opening up and learning. The final part of the journey saw him accepted as a visiting shaman.

While the ceremonies were booked at random by a production team, “they were in a strange perfect order for my own spiritual journey. Looking back, I think: Holy crap! I discovered I’m the bridge between worlds. I understand how to open my heart to hear what the shamans are saying, but I also understand the need for a good camera angle. I can use stage performance and film to open people up to connect with the planet. You can connect to Nature, the universe, God, whatever you call it. Just connect to something bigger than yourself — then you’ll get it!”

To help stay connected, Stroud walks around in his bare feet, even on pavement, like he did when he was an outdoor guide. “I don’t give a crap if people think I’m weird old Survivorman. It’s an opportunity to connect with earth. Walking on grass in bare feet is even supposed to help cure jetlag.” While filming Beyond Survival, halfway through the year in the middle of the ceremonies he started to feel inadequate. “How come I’m not going into a trance? It was difficult to break through.” Then, at a ceremony in Peru he ingested plant medicine prepared by a shaman. It was not a hallucinogen, but a veil lifted and he felt a connection with the earth — and that he could be a bridge for other people.

The last ceremony was in Indonesia. “They just assumed I was a shaman like them, which I’m not. They wanted to share Shaman songs. It was really lovely to sing with one really old shaman in the middle of the jungle.” Now that he has carved out his turf, Stroud decries “copycats who play off the fear of predators, the wilderness, and the unknown.” He gets criticized for downplaying the fear factor. “You don’t have to be afraid in the wilderness,” he says. “It’s about being calm.”

In our age of anxiety, this down-to-earth message is resonating around the world. Very Canadian, eh?

More Inspiration: Check out these strange foods from around the world!

The many lives of Jann Arden

How's your knowledge of natural health?

Are ya feelin’ sexy?