As a young pacemaker recipient, Cheryl Blakely decided to make fitness the cornerstone of a new, healthy lifestyle. Now she has a new best friend and a scrapbook of adventure experiences. 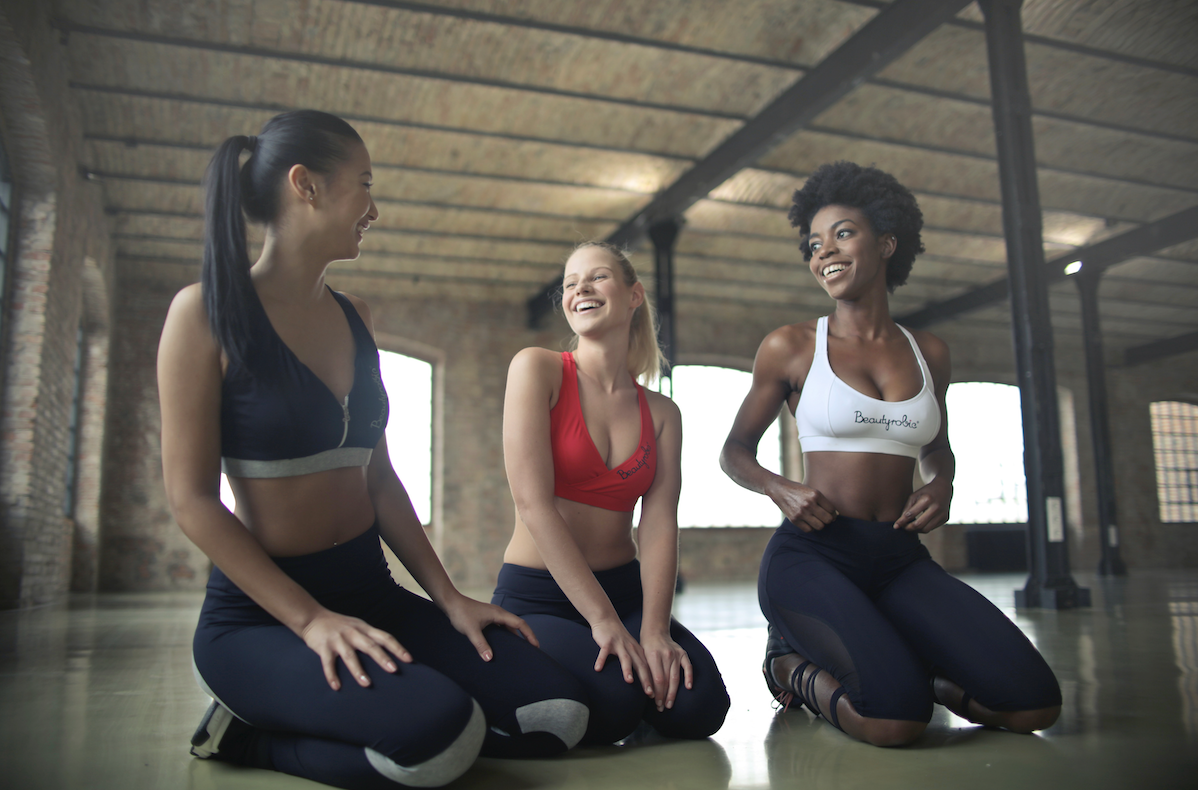 In 2000, Cheryl Blakely’s health got a reality check when she received a pacemaker to correct a third degree heart block. At the age of 43, she was one of the youngest patients in Ontario to experience this procedure. The following year, Cheryl made a conscious deision to regain a healthier lifestyle and got a membership at her local GoodLife Fitness club in Belleville Quinte Mall. 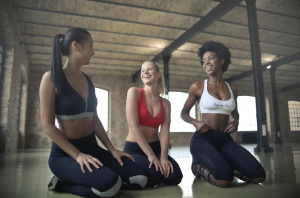 “I recall how nervous I was talking to the Customer Service Representative the day I joined and how she reassured me everything would be okay,” she says. “It didn’t take long before I was going to the gym six days a week — doing three cycling classes a week and taking part in several Group Exercise classes.”

Shortly after joining GoodLife, Cheryl met her exercise buddy, and now best friend, Lori. They committed to meet at the gym at 6:00 a.m. every day and have stuck with this commitment six days a week for eight years. They began with RPM, Body Pump, Body Step, Body Flow, and moved into personal training as their fitness levels and goals increased.

In 2006, Cheryl and Lori joined up with a Goodlife Personal Trainer for a five month period to prepare for their first extreme triathlon, Storm the Trent. In 2007, they wanted to improve their 2006 time so they signed up again with a trainer who pushed them to new levels.

This extreme triathlon ignited something within Cheryl, pushing her to take her fitness level to new heights, literally. In 2008, she and Lori joined a group of friends and travelled to Peru to climb to the hidden Inca City of Machu Picchu. This was a fourday, four-mountain climb. While sleeping on the ground on this trip and experiencing limited oxygen levels, not to mention the difficulty of the climb itself, they both truly felt that they had taken their fitness levels to a maximum. Little did they know that the following year they would be climbing Mount Kilimanjaro.

In November of 2009, with the guidance and direction of a personal trainer, Cheryl and Lori began a six-month preparation, taking them through different phases and levels of workouts. “Our multiphased program focused on strength, core, plyometrics and endurance,” she says. “In addition, we continued our RPM classes three times a week along with one Body Flow class per week. Our only day off from the gym is Sunday and that has been our schedule for eight years.”

On June 29, 2010, Cheryl and Lori left for Nairobi, Kenya for the first phase of their adventure. They stayed with a Kenyan family for two days in Nairobi and took humanitarian supplies for their village. They then left Nairobi and took the local bus to Moshi, Tanzania, a small village at the base of Mount Kilimanjaro. In Moshi, they joined their fellow climbers: four Irish teachers, two Americans, two Australians and one English woman, all in their twenties. “Lori and I felt like the grandmas of the group.

It was our training with GoodLife that was the key to maintaining our endurance during the six days on Kilimanjaro.”

At 6:30 a.m. on July 9, after six days of climbing, Cheryl and Lori summitted the highest free-standing mountain in the world. “Words cannot express the thrill and beauty of being on the roof of Africa.”

Cheryl believes that without a committed workout partner and a positive workout environment, she would not have reached this level of fitness. She wants to inspire other GoodLife members to get moving and live life to the fullest. She is living proof that, with the proper tools and guidance, anything can be accomplished, regardless of the obstacles that stand in your way.

More Inspiration: Check out this article on 5 simple ways to build your self-confidence.

Water: The essence of life

Postbiotics: What you need to know

Ask the trainer: Getting results

Plan ahead to navigate 2020 & feel your best