Learn what processed foods are 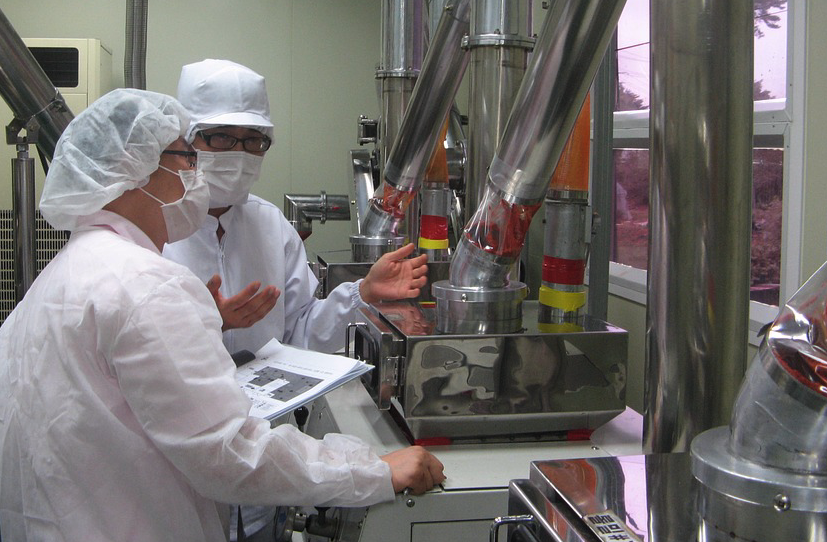 A bag of chips, individually packaged cake or diet soda might seem like an okay option for a quick snack, but the grim truth is that these easily accessible, ultra-processed foods are pushing you closer to death one bite at a time.

Some examples of ultra-processed foods

It’s good to know which foods are considered ultra-processed so you can keep an eye out for them when you’re shopping. They include;

French researchers have just released some startling data regarding the effects of ultra-processed foods. Their study of 44,551 adults (73% women and 27% men with an average age of 57) was conducted over eight years. To better inform the study each participant completed health questionnaires, submitted their body mass index (BMI), their level of physical activities, and socio-demographics.

Once the study was concluded the researchers found that ultra-processed foods accounted for 14.4% of the total food that the participants consumed and 29.1% of their total calories. According to the authors of the study, “Ultra-processed foods are manufactured industrially from multiple ingredients that usually include additives used for technological and/or cosmetic purposes.” They define these foods as, “Mostly consumed in the form of snacks, desserts, or ready-to-eat or -heat meals.”

During the duration of the study 602 participants died and the researchers made adjustments to factor in life-activities such as smoking. The final findings were as follows: a 10% increase in consumption of ultra-processed foods meant a 14% increased risk of premature death (death that occurs before the average age of death in a certain population).

The authors of the French study wrote, “Ultra-processed foods consumption has largely increased during the past several decades and may drive a growing burden of noncommunicable disease deaths.” But it isn’t just France that should be concerned about the deadly health implications of ultra-processed foods. Another study released in 2015 by the International Journal of Behavioral Nutrition and Physical Activity found that 61% of an adult’s total diet in the United States comes from ultra-processed foods, 62% in Canada, and 63% in the UK.

While the study provides compelling evidence as to the negative effects of consuming ultra-processed foods there is more to consider when looking at the overall link to mortality. The bigger issue with these foods is that eating them in abundance is directly linked to obesity, high blood pressure, type 2 diabetes, and certain types of cancer. These chronic illnesses and diseases are among the leading causes of death in adults.

While it may be possible for some people to avoid eating ultra-processed food, the reality is that this unhealthy choice is deeply associated with youth, lower-income families, low levels of education, above average BMI, and overall lower physical activity. These foods are produced to save on production cost by taking unprocessed foods and breaking them down only to reassemble them with added materials (like chemical fillers) that drive down the price.

Because of this, the best way to address the harmful effects of ultra-processed foods could be to regulate their production. Until that happens it is best to read your labels (look for simple ingredient lists – if it’s hard to pronounce maybe skip it), skip the easy junk and fast foods, cut down or out on desserts, avoid eating frozen foods, and cut down or out sodas and sweetened beverages.

More Inspiration: Check out our guide to understanding which fats are good!

A different approach to goal setting

What you need to know about terpenes in cannabis

7 foods that help you shed the pounds and keep it off!