That ’s just the tip of the iceberg, though. Mounting evidence suggests your microbiome may play an important role in everything from autoimmune diseases to obesity. 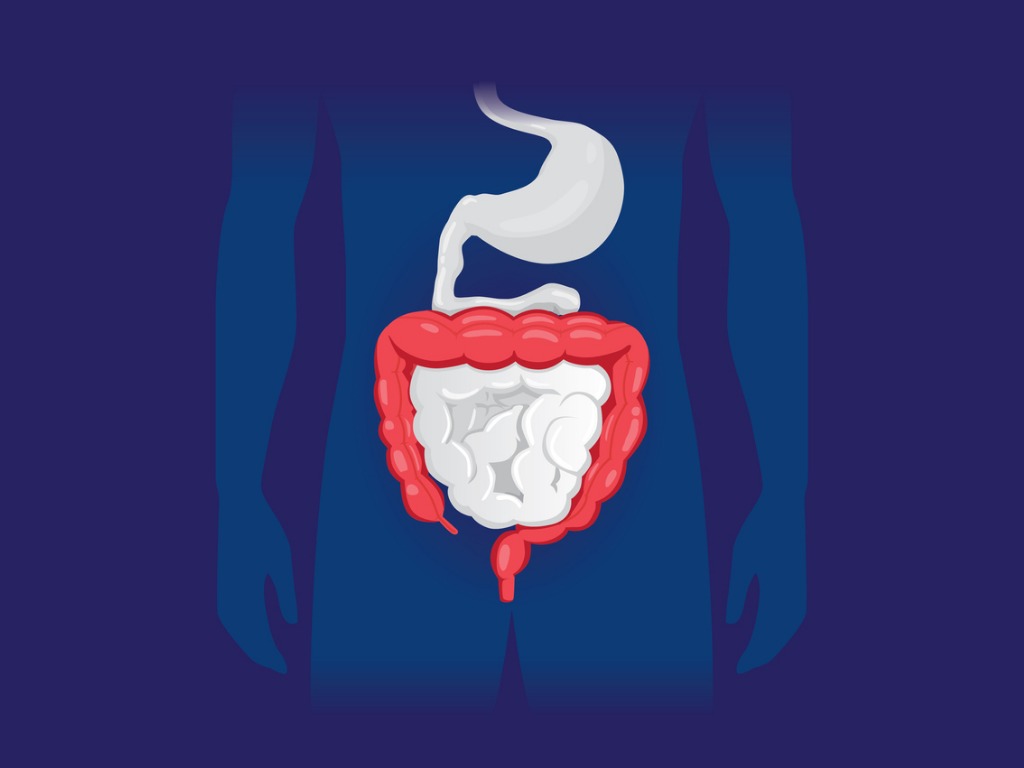 A full 70 percent of your immune system’s cells actually reside in the gut, which brings us back to the importance of the microbiome. An estimated 1,000 species of bacteria and other beneficial microorganisms (known collectively as the microbiome) inhabit our lower digestive tract. Essentially “another organ in your body,” according to Shayne Morris, PhD, a molecular biologist at Systemic Formulas in Ogden, Utah, the microbiome “helps you digest foods, create nutrients (such as vitamin K), combat pathogens (which can cause illness) and plays a critical role in the development of your immune system.”

That’s just the tip of the iceberg, though. Mounting evidence suggests your microbiome may play an important role in everything from autoimmune diseases to obesity.

Scientists are continually uncovering new things about the microbiome and what it does. If collected together, the contents of all this good bacteria would occupy about three pints. Antibiotics, food poisoning, stomach flu, poor eating habits and a lack of dietary fiber all upset the normal balance. On the flipside, scientists have gleaned that a more diverse bacteria population, which in large part comes from eating a wide variety of plant foods, is healthier than a narrow range.

In particular, research shows probiotics reduce the duration of flu symptoms and have positive effects on everything from mental health and weight management to allergies and IBS.

Not all recommended probiotics are sold individually, so you might have to opt for a multiprobiotic supplement that includes the ones you want. Follow label directions for use, but always take probiotics immediately after a meal to buffer the bacteria- killing acid of the stomach. Probiotics are identified by their genus, species and strain, such as Lactobacillus (genus) acidophilus (species) LaVK2 (strain). Within each species, there are many different strains, which may have different benefits. Probiotic quantities are measured in colony forming units (CFUs).

Probiotics can originate and be cultured from different sources, including plants, dairy and humans. Emerging research on probiotics made from human strains is showing promise in better colonization of the gut, survival against the sometimes harsh conditions there (such as bile salts) and reduction of intestinal inflammation.

The benefits of organic foods

3 tips for a good nights’ sleep

The safe and simple way to detox