Stress can kill you, until you turn the tables on your primitive caveman brain. 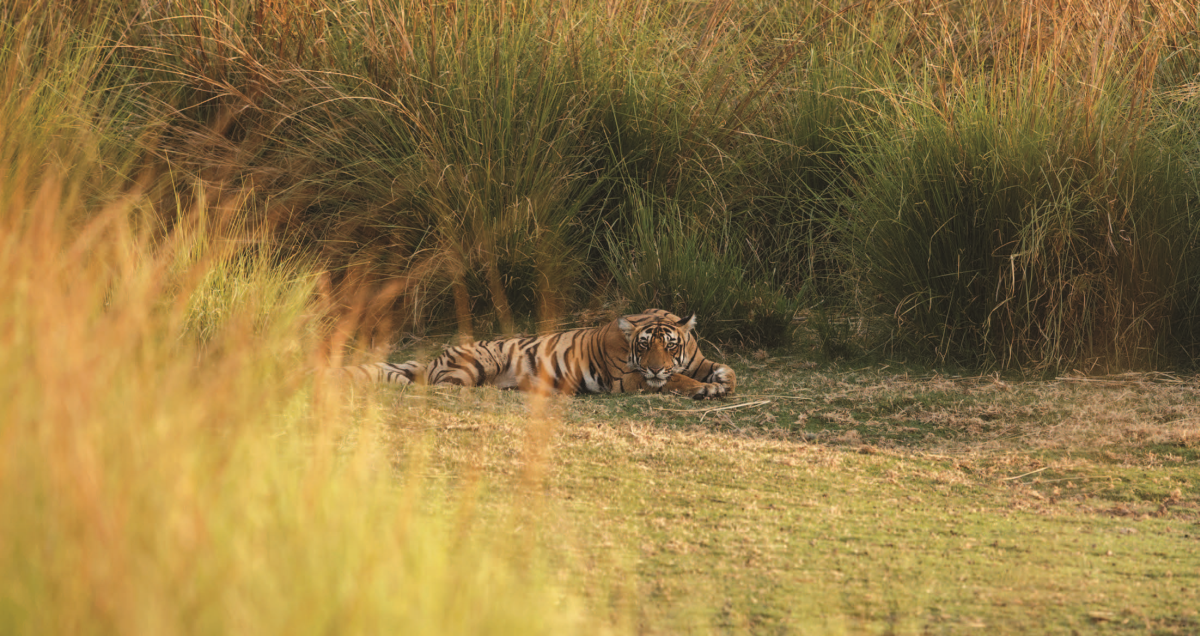 You are watching the news. There was a shooting, perhaps a terrorist attack, a sudden outbreak of a deadly virus or even a big storm. The newscaster’s eyes narrow and her voice rises. She knows how to make you sit up and listen—and feel on edge.

It works. Within seconds you feel uneasy. Your hands get moist, your heartbeat and blood pressure rise. You feel a surge of energy. There is a simple term for this: The stress response.

Though this reported event is hundreds or even thousands of kilometers away, with all the detail, it’s as if you were there—but that is an illusion. Your rational mind knows this but it is over-ridden by the limbic system, the emotional brain that evolved long ago, the part of you that is tuned in to respond to the slightest threat.

These stories come at you all day long now via the television, the laptop, the phone. Stress hormones like cortisol and adrenaline surge through your body, prompting you to fight or flee, but instead you just sit there. There is no outlet for your energy.

You become hyper-vigilant. A driver cuts you off on the highway and your temper flares. Your child comes home with a weak report card and you fear the worst. Maybe the kid doesn’t have a future.

But this is all perception—a negative cast of mind. The old limbic brain is just doing its job, trying to protect you. Over time this pattern takes a toll on your body and mind. The stress response allows fat to build up around your midsection and causes anxiety and eventually depression.

Indeed, there is an epidemic of anxiety in the world today. Ironically, it is far worse in the developed world. For some reason, as societies become wealthier rates of depression and anxiety go up as well. Perhaps it is because our standards are higher. We expect a lot and are often disappointed. We are also more individualistic. We don’t need to rely on others as much, but we are social beings and miss the human contact.

Stress is a combined psychological and physiological response based deep in our evolutionary history. Perception is the key. Until recently, all news was local and immediate. We saw a tiger lurking in the grass or our neighbour did. In either case there was no time to think. Our body was flooded with cortisol and adrenaline; we surged forward to fight or ran like hell. If there was not even time for that, we froze.

Once the threat was eliminated, and if we survived, our stress hormones gradually diminished. The surge of physical activity burned off a lot of energy. That’s what those hormones are for.

Today we are virtually the same genetically as our caveman ancestors. We are still programmed to respond immediately to threats. The problem is that most of the threats we perceive today are no longer in the here and now, but at a distance in both space and time.

Yet our primitive limbic brain can’t make that distinction. After all, its usefulness came from its processing speed and the suite of deep-rooted biological programming it could initiate within seconds.

The answer is to train your mind to override these primitive impulses. Some people are naturally better at it than others. A few key points:

» There is a lot in life we can’t control, so set up what you can control to your liking. It starts with physical health. A good sleep in a comfortable bed in a quiet room with good airflow is the best defence. You wake up refreshed and calm.
» Healthy food provides the energy you need without the crap that slows you down. Regular moderate exercise makes everyone feel better and keeps the body in tune. Simply being outside, especially in a green space, is a proven stress buster.
» We are social beings. We need people. Surround yourself with positive people as best you can and let the rest drift away.
» Find work that suits your talents in an environment that supports you. Some people love an open work-space, others not so much. Even your chair and the lighting of your work-space make a big difference.
» Mindset and attitude are powerful forces. This is all about how we perceive and interpret the world. Studies have shown that being positive makes you smarter and more creative.
» Meditation is a type of brain training that has long-term benefits and even changes the structure of the brain over time, depending on the type you practice. As noted by Alice Walton in a survey article in Forbes, meditation enlarges the hippocampus, which helps with learning and memory, while shrinking the amygdala, which is responsible for fear, anxiety and stress. Benefits include increased ability to focus and reduced anxiety, worrying and mind-wandering, the so-called “monkey mind.” Try 10 minutes twice a day to start.
» Finally: See the lighter side. Laugh. This floods your brain and body with endorphins and other feel-good chemicals. Also, in case you haven’t noticed, it’s impossible to laugh and feel stressed out at the same time.

The path to self-confidence

What’s the universe trying to tell you?

Looking for self-esteem in all the wrong places