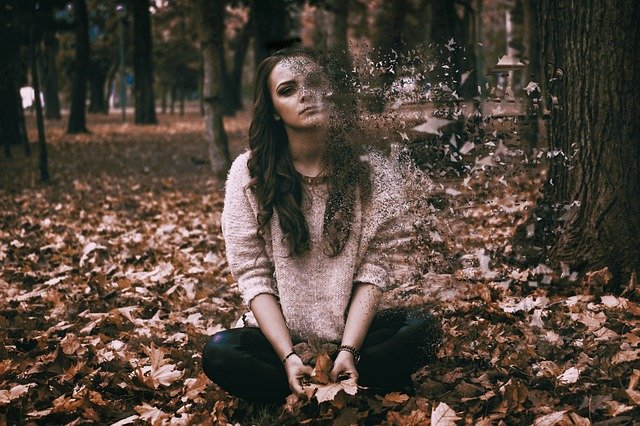 Immunity: the elusive human superpower and understanding the stress-sickness connection.

The biomedical model, aroused in the 17th century, explains sickness as a failure of the body to do its job. Success lies in the good doctor who will “fix” it.

But people are more than their bodies and immunity is a more complex state of wellness than a doctor can prescribe. The latest research shows that immunity is a relationship between the mind, emotions and body.

Scientists call it psychoneuroimmuniology (PNI). This branch of research considers the bidirectional relationship between emotions, activities of the nervous system and immune function.

The rest of us call it the “sickness” response. Scientists at the University of Virginia have documented the mind-body connection using functional MRIs. Moreover, the World Health Organization’s constitution defines health as “a state of complete physical, mental and social well-being; and not merely the absence of disease or infirmity.”

Any type of stress (physical,mental or emotional) is a threat to the
immune system. If the nervous system is chronically stressed, hormones such as adrenaline (the “fight or flight” response) and cortisol flood the body. This creates dysfunctions including heart disease, depression, poor digestion, chronic inflammation and a weakened immune system.

Then, when a virus or bacteria come along, your immune system can’t fight and you get sick.

Anything you can do to reduce stress— physical, emotional, or psychologi- cal—will give your immune system the strength to fight back.

There are many ways to do this. The global wellness economy has grown by more than 10% since 2013. One of the latest therapies for boosting immunity is a gong bath. Gongs have been used since 16,000 BC as healing instruments for anxiety, pain and sleep. In a gong bath, participants lie in a supported face-up position and listen to the sound of the gongs for about 45 minutes. The rippling effect of the sound vibration is comparable to that of water over peb- bles; think of a babbling brook.

The theory is that because our bodies are approximately 70% water, the sound waves “ripple” through the body to calm a chronically stressed nervous system. The heart rate slows, blood pressure drops and breath restores to its natural rhythm.

Support for gong baths comes from practicing physicians such as Harvard-educated Dr. Gloria Oberic. She reminds us that “meditative states have repeatedly alleviated or reversed many disorders and disease states … physical, mental, emotional, and spiritual aspects of the body are positively affected by a Gong Bath.”

This bidirectional relationship is an ancient one. Hippocrates believed that health was determined by four bodily fluids called “humours:” blood, phlegm and black and yellow bile. And Galen believed that good health came from balancing the “passions:” anger, anxiety and grief.

This doesn’t mean that medicine will be reduced to intangibles, or that medial doctors will be replaced by philosophers, sound healers, or emotional self-help books. Rather, broadening the conceptual basis of immunity will require keeping pace with scientific developments. More importantly, the fact that stress uses the loop that triggers symptoms of the common cold means that you have greater control over your health. Z

More Inspiration: Check out this cool article on managing worries, which also lead to and are part of, stress.

Eat what you want

Building our Inner Calm During Times of Uncertainty

Sleep, sex, stress and your weight.

How to keep your immune system strong