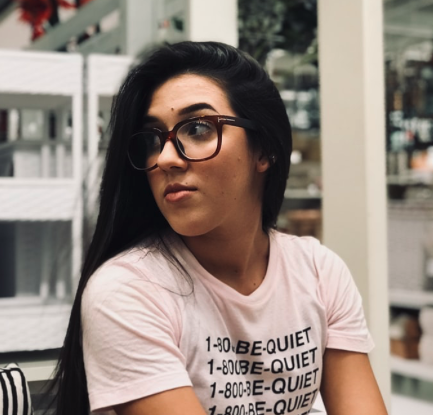 We all know that vitamins are import- ant. They’re good for our immune systems, our bone health, digestive system, skin—the list is endless. Vitamins are also crucial for brain health—here are some of the most important ones.

VITAMIN B12: FOR FASTER AND BETTER COGNITION

The most important activity in the brain has to do with electrical signaling between neurons. Even a slight vitamin B12 deficiency can result in poor quality myelination, which is the insulation that axons require to broadcast signals effectively. When myelination is poor, the signal quality is poor.

A slight deficiency in B12 has been found to lead to fatigue, fogginess, and even depression. Chronic deficiency can also cause serious problems like dementia and permanent brain damage.

VITAMIN A: FOR BETTER SPATIAL MEMORY

Researchers at the Nutrition & Neurosciences laboratory at the University of Bordeaux in France studied the impact of vitamin A deprivation and subsequent reintroduction in rats. They found that deprived rats had 32% fewer new cells in the hippocampus compared to rats fed a diet containing higher amounts of vitamin A.

The deprived rats also did significantly worse in special memory tasks, where they had to learn to swim around a tank marked with cues to find a hidden plat- form. The deprived rats took days to find the platform, while the rats with regular levels of vitamin A were able to find it much sooner. Although the vitamin A deficient rats did improve, they never did as good of a job as the rats with vitamin A. Once the researchers added vitamin A back to the deficient rats, after four weeks they stepped up their performance significantly.

Researchers at the Department of Medicine at Vanderbilt University found that with just one dose of vitamin C, middle-aged mice improved approximately 15% in efficiency with which they located the same platform as the vitamin A mice. Though these results weren’t nearly as dramatic as the prolonged vitamin A treatment, it was still evident. Like vitamin A, vitamin C is also thought to have a role in the production of new neurons and in their growth.

More Inspiration: There’s that “other” vitamin C – yeah, Chocolate! Check out this article on meditating with chocolate!

What is emotional intelligence? Why is it important?

How to have a good nap

The safe and simple way to detox

Why the federal child care budget is still at risk

Hello from the inside