As Mental Health Awareness Month comes to an end, let’s remember that your mental health always matters, not just in May. 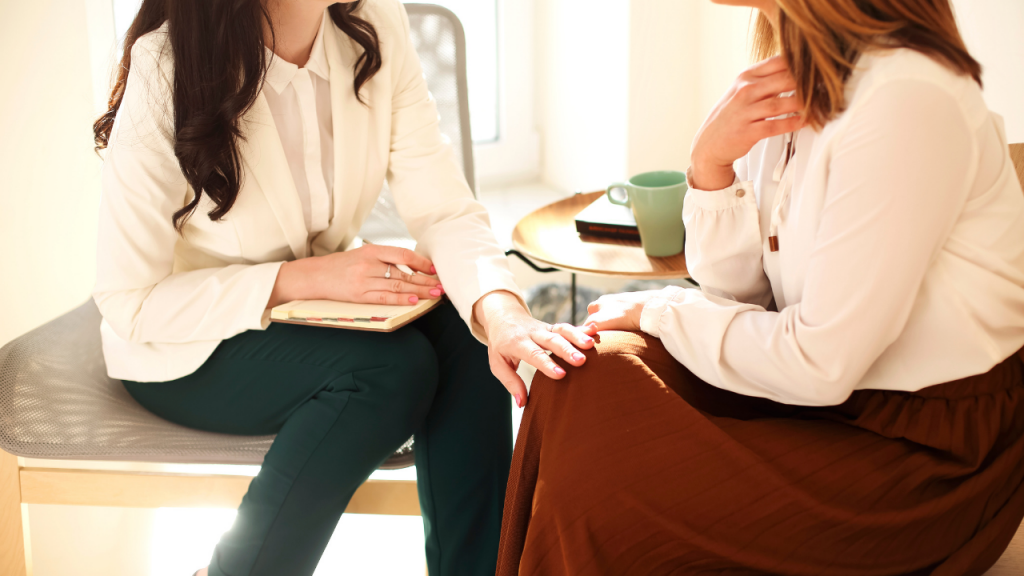 The awareness might decrease, but your struggles are just as real. Let’s talk about mental health always.

Women and men are affected by mental illnesses differently. Research suggests that women are more affected than men. Here are some women’s mental health facts:

• Certain mental illnesses, such as depression and anxiety, are more prevalent in women than men

• While women are twice as likely as men to experience serious depression, African-American women are half as likely as Caucasian women to ask for help

•  Depressive disorders account for 41.9% of the disability from neuropsychiatric disorders among women, compared to 29.3% among men

•  Women and girls attempt suicide 1.5 to 2 times more often than men and boys

•  A borderline personality disorder affects 2% of adults, but it strikes young women more than any other demographic

•  It is estimated that 20% of mothers experience postpartum depression

•  Women are more likely to experience post-traumatic stress disorder (PTSD), and they wait much longer than men after symptoms arise to seek diagnosis and treatment, waiting on average four years before asking for help, compared to men who on average wait one year

•  Women may be less likely than men to seek treatment. This is due to internalized emotions and self-stigma that results from their self-image being formed by how others perceive them

Mental illness is oftentimes a lifelong battle. When Mental Health Awareness Month is over, these illnesses and disorders don’t just go away. Many women struggle with their mental health If you or someone you know is struggling, never hesitate to reach out and ask for help.

Interested in learning more about health? Check out this article on finding balance in mental & physical health.