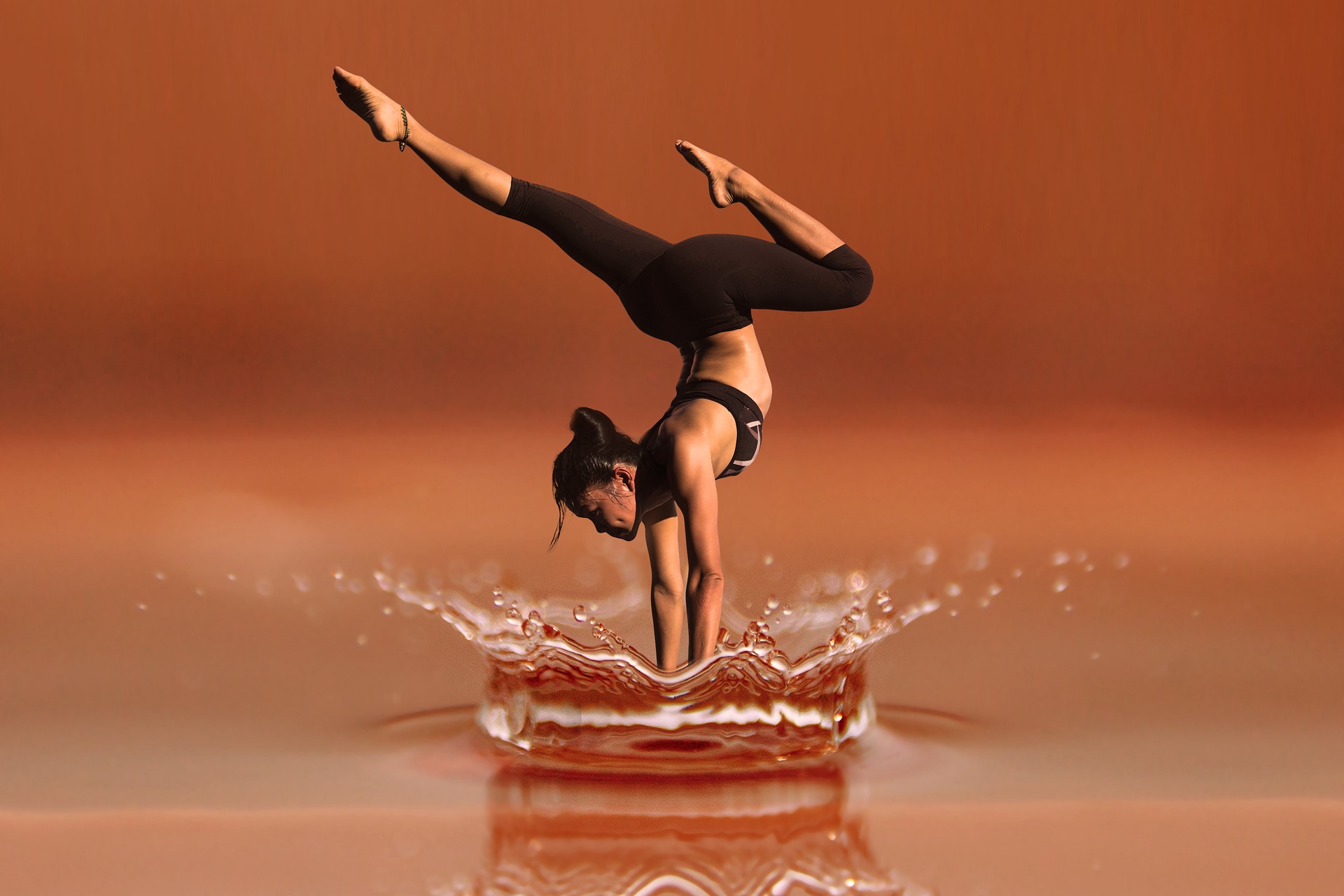 This esoteric art strives for purification through breathing. Unlike traditional meditation, it is intense – and loud.

When he graduated from high school in Nova Scotia, Simon Manzer felt something was missing from his life. A friend introduced him to Shambala Buddhism, which led him to take a month long retreat at Dorje Denma Ling in Tatamagouche, but he craved more discipline.

Soon afterwards, he arrived at Dai Bosatsu Zendo in upstate New York for “the real deal,” as he called it. Dai Bosatsu is one of the most respected Rinzai Zen temples in North America. For three years, his day consisted of four to five hours of meditation and physical labour at the temple. One weekend a month, the resident lay students awoke at three in the morning for a full day of meditation.

It was during this intense training that Robert Savoca, sensei and owner of the New York City aikido dojo Brooklyn Aikikai, visited the temple and introduced Manzer to misogi. The full name of the practice, misogi-no-kokyu-ho, literally means “purification through breathing.” It is a Shinto ascetic practice of chanting the phrase “TO-HO-KA-ME-E-MI-TA-ME” as loud and as hard as possible, over and over in time with the ringing of a hand-held Shinto bell called a suzu.

Manzer liked the practice and was captivated by stories of the intense initiation ceremony at Ichikukai, the Japanese dojo founded specifically for misogi. Not long after, he was accepted to train in Tokyo at Shogen-ji, a Rinzai Zen temple, and attend school at the adjacent Shogen Junior College. Ichikukai was only a few hours away by bullet train.

The initiation ceremony is a four-day process. On arriving at Ichikukai, novitiates are relieved of their wallet and shoes. The dojo has only two rooms; the main room, covered in tatami mats, is where the training takes place.  The second room is for resting and eating simple meals of brown rice, Japanese pickles and miso.

During practice, novitiates kneel next to each other in a straight line. Their eyes are kept shut or focused on the floor directly in front of them. Two senior members sit facing each other at the front of the room and lead the chant to the ringing of the suza bell. At the back of the room sit a group of initiated members who attend to practice and aid with the initiation.

The group begins by taking long, slow breaths together, followed by a short dedication-like chant before the chanting begins in earnest, lasting for about 45 minutes. “You start sweating in the first minute,” says Manzer. “It doesn’t sound hard, and it’s not hard if you’re not pushing yourself as much as you can.” Manzer was physically exhausted and afraid by the end of the first day.

“The worst part is probably just sitting in the room in between the chants,” he says. “All this fear builds up because you’re just thinking about going back in there.” After a few hours they lose their voices, but even though they can’t talk, they can still yell.

Senior members hit novitiates on the back, shake and slap them, and yell in their faces – anything to push them to be louder and stronger. It can cause panic, says Manzer, but it can also be refreshing and encouraging. “It pushes you to a fear threshold,” he says. “There’s a point where you don’t think that you can go any harder, but if you push, sometimes you surprise yourself. That’s liberating.”

In Manzer’s experience, misogi is more practical than traditional styles of meditation. “As soon as you start yelling, it shocks you,” he says. “After the first or second minute you’re just way more present. You’re not wrapped up in all your daily activity. It was almost instantly gratifying.”

Misogi is esoteric, shrouded mystery. Robert Savoca says it is too complex to explain with words – that to really understand misogi, it has to be experienced. “But even if you don’t know what you’re doing, if you just show up and yell for an hour, you’re going to feel great,” says Manzer. “Maybe even better than mediation.”

More Inspiration: How about meditating with chocolate? Yep! Check this article out!

Author: Grace Szucs is a writer and was an editor for Optimyz Magazine. She remains an active freelance writer and editor.

Understanding the extremes of diet culture

The scary, scary world of stress

Are ya feelin’ sexy?

Eternal Abundance: Belief is the Magic!